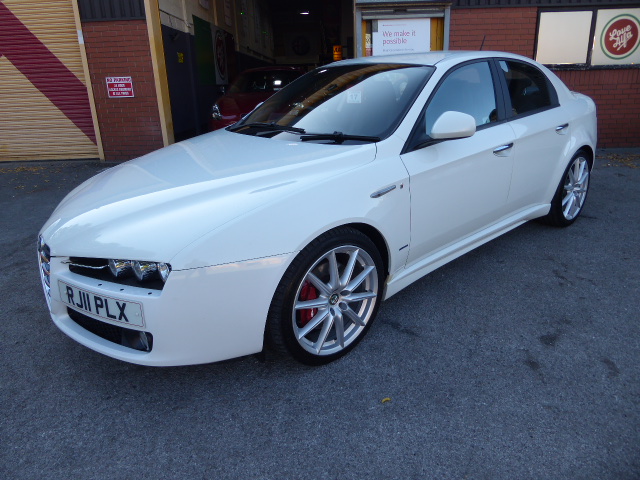 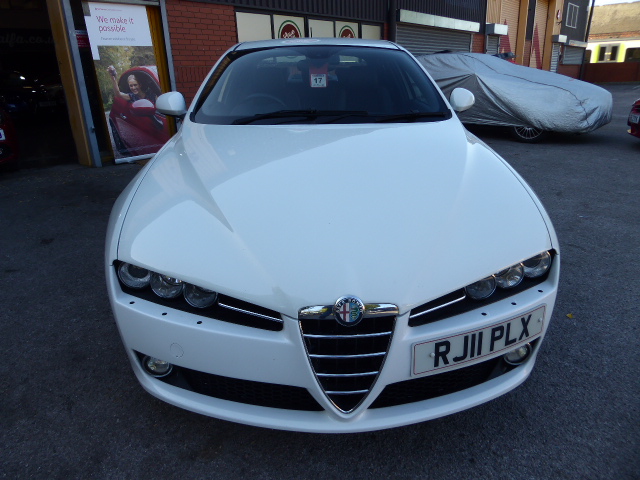 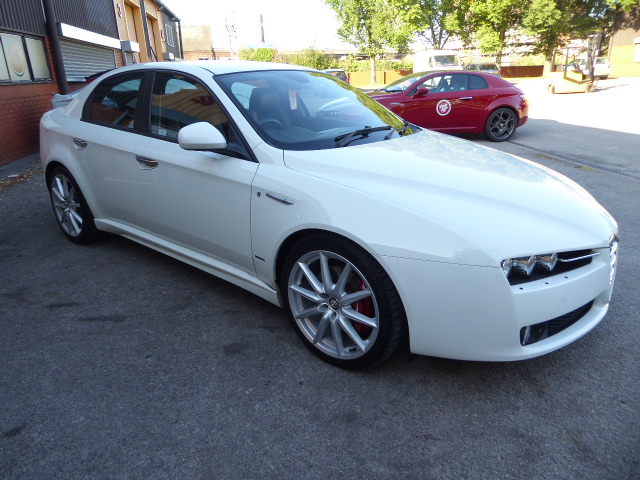 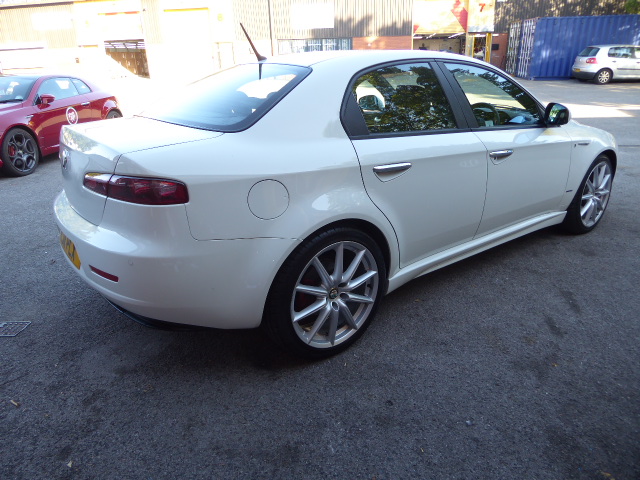 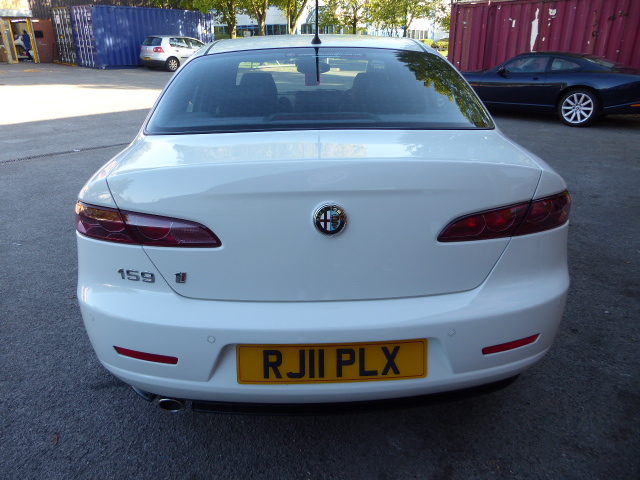 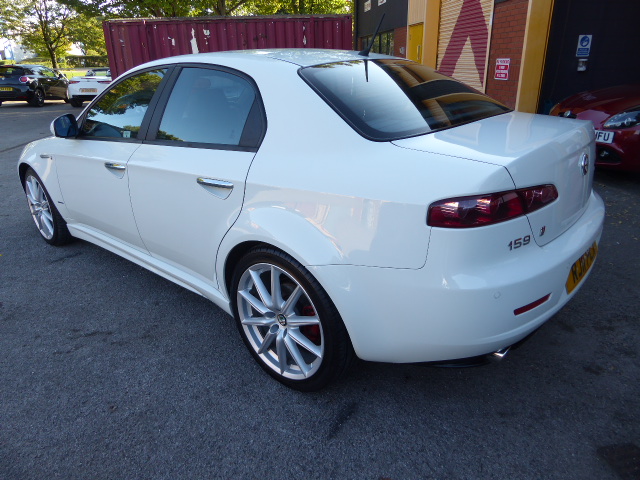 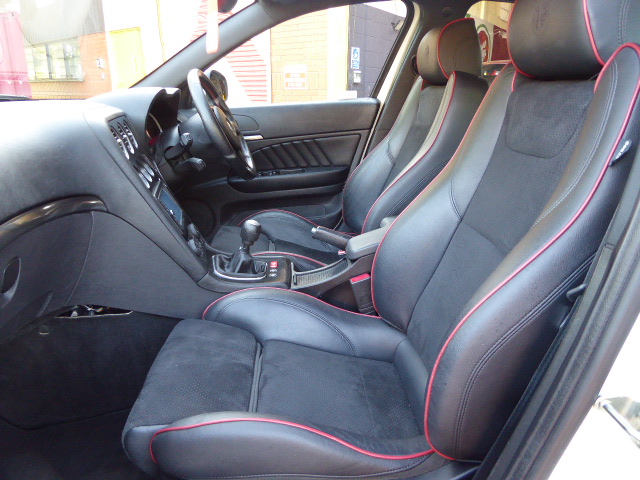 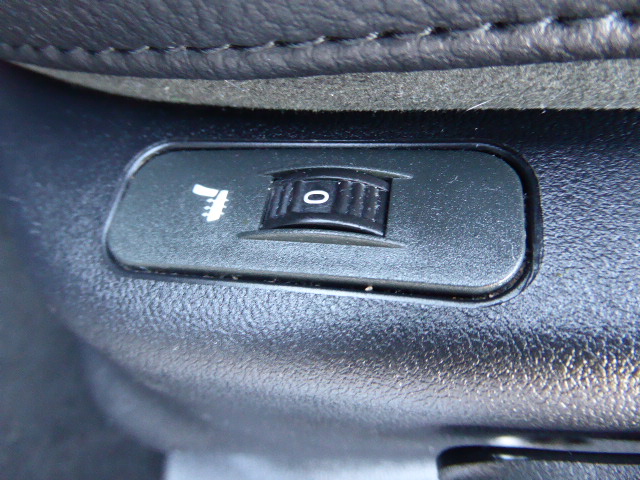 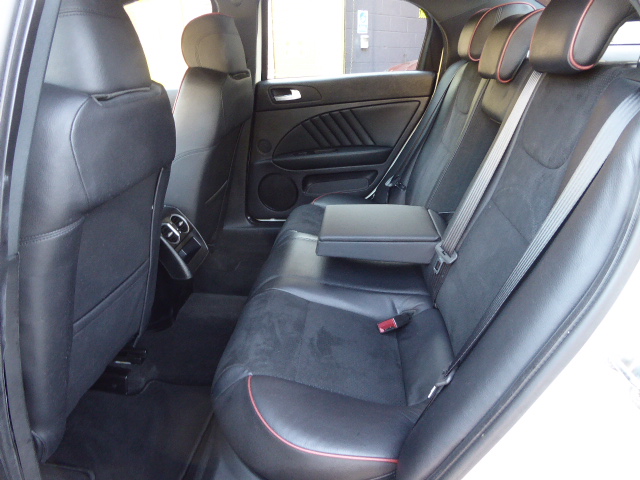 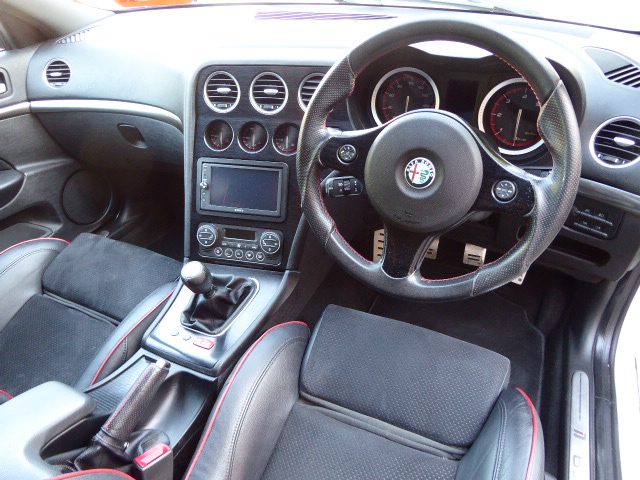 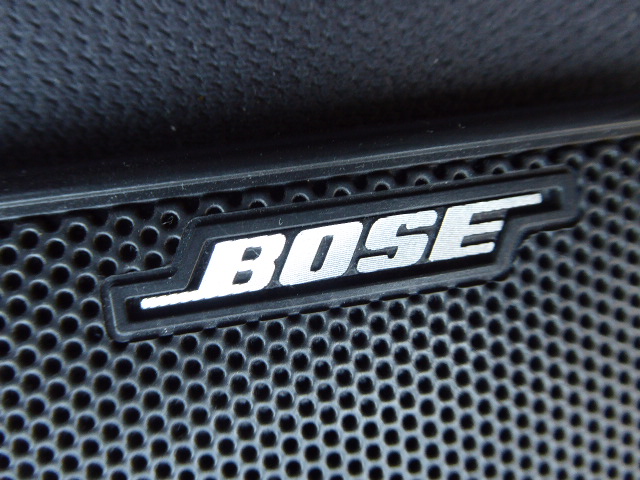 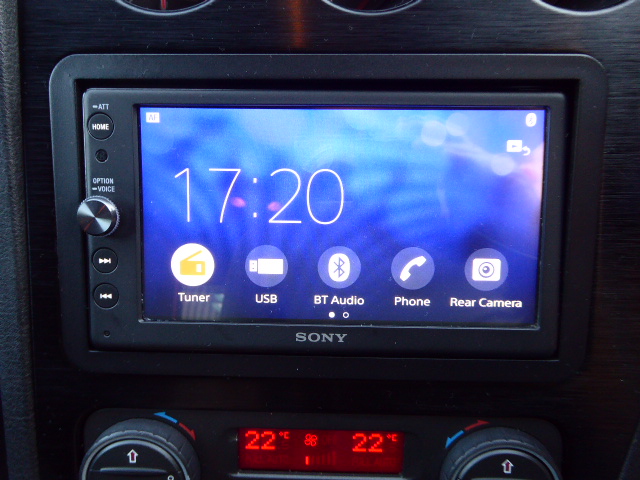 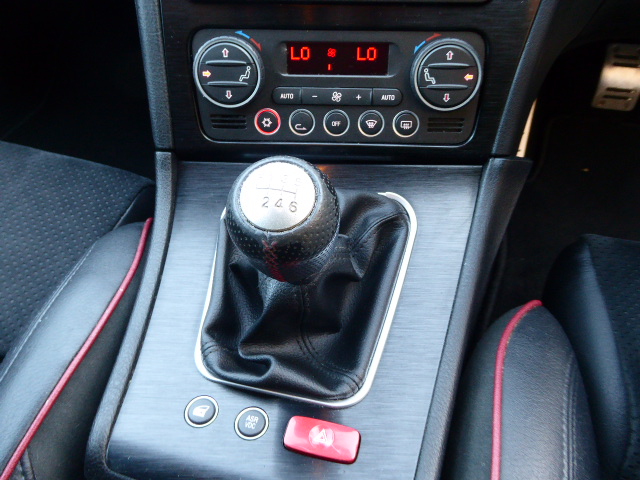 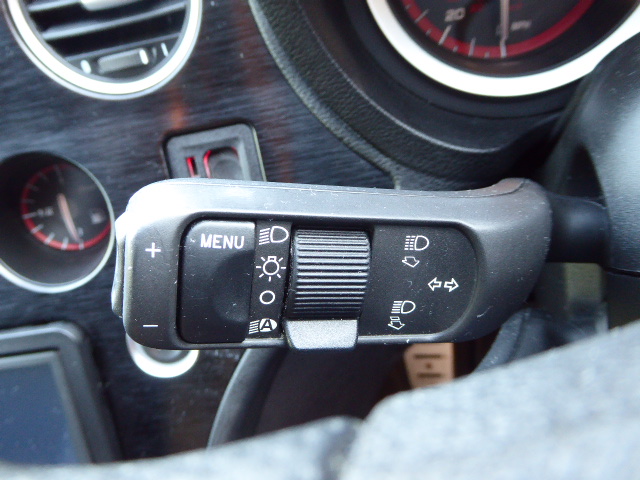 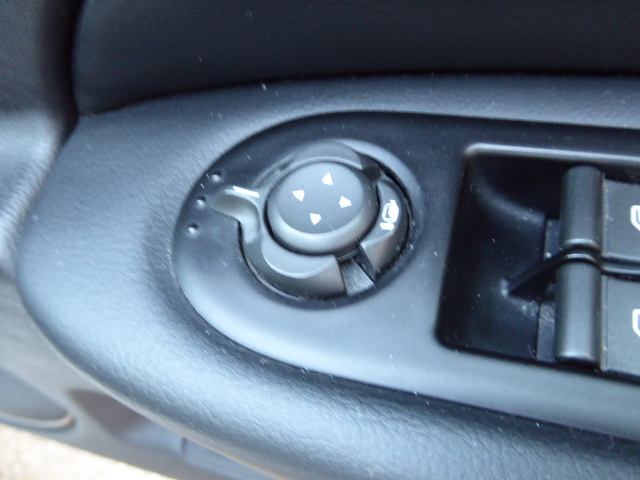 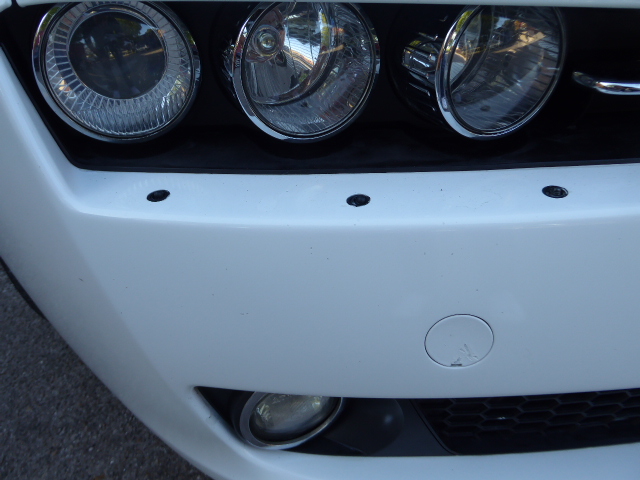 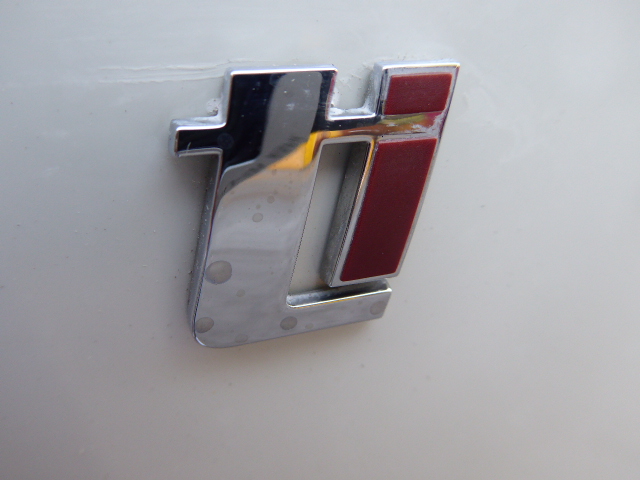 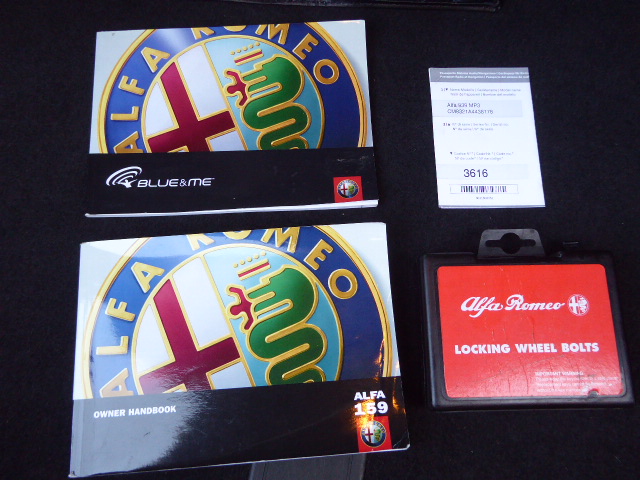 9th service carried out on the