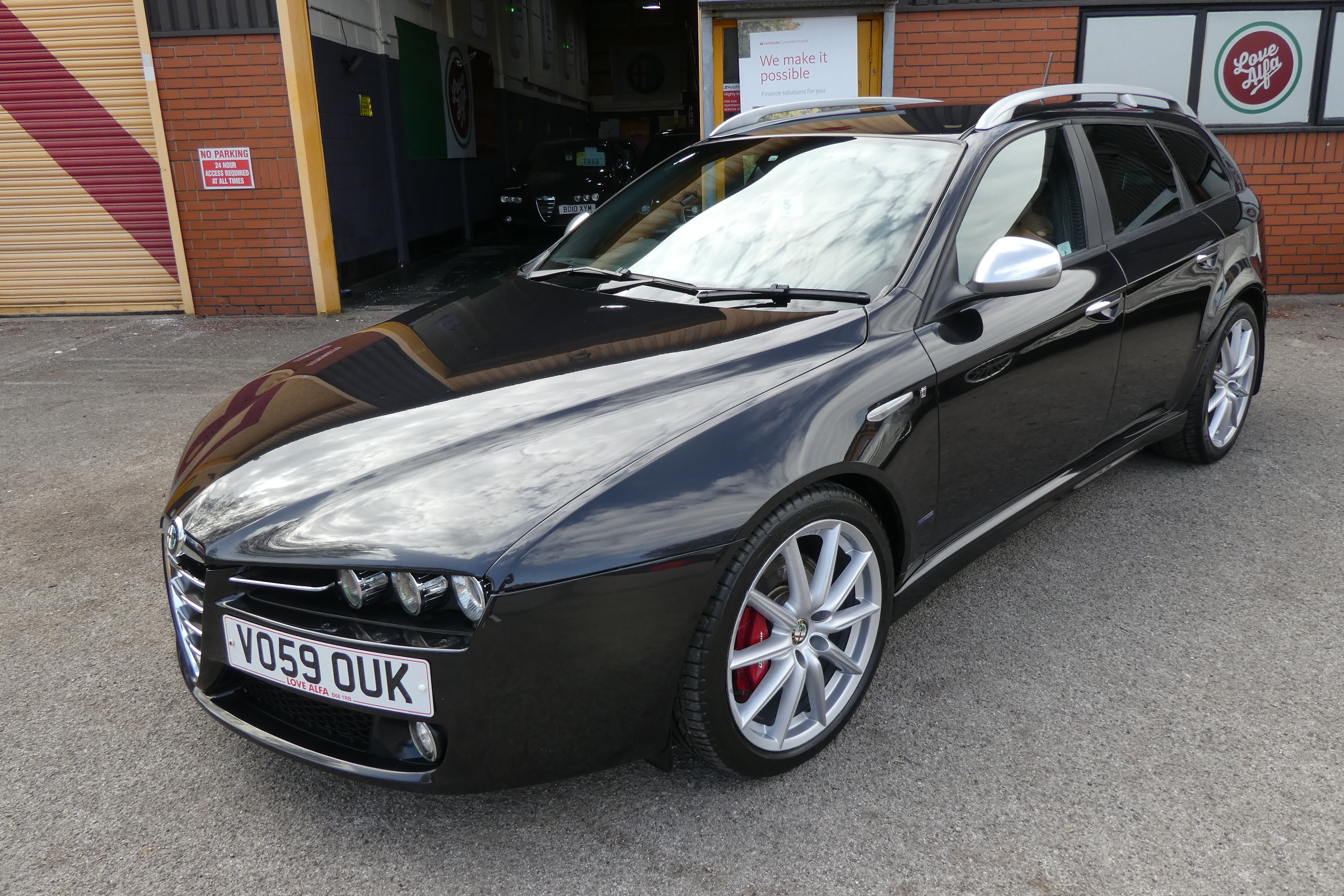 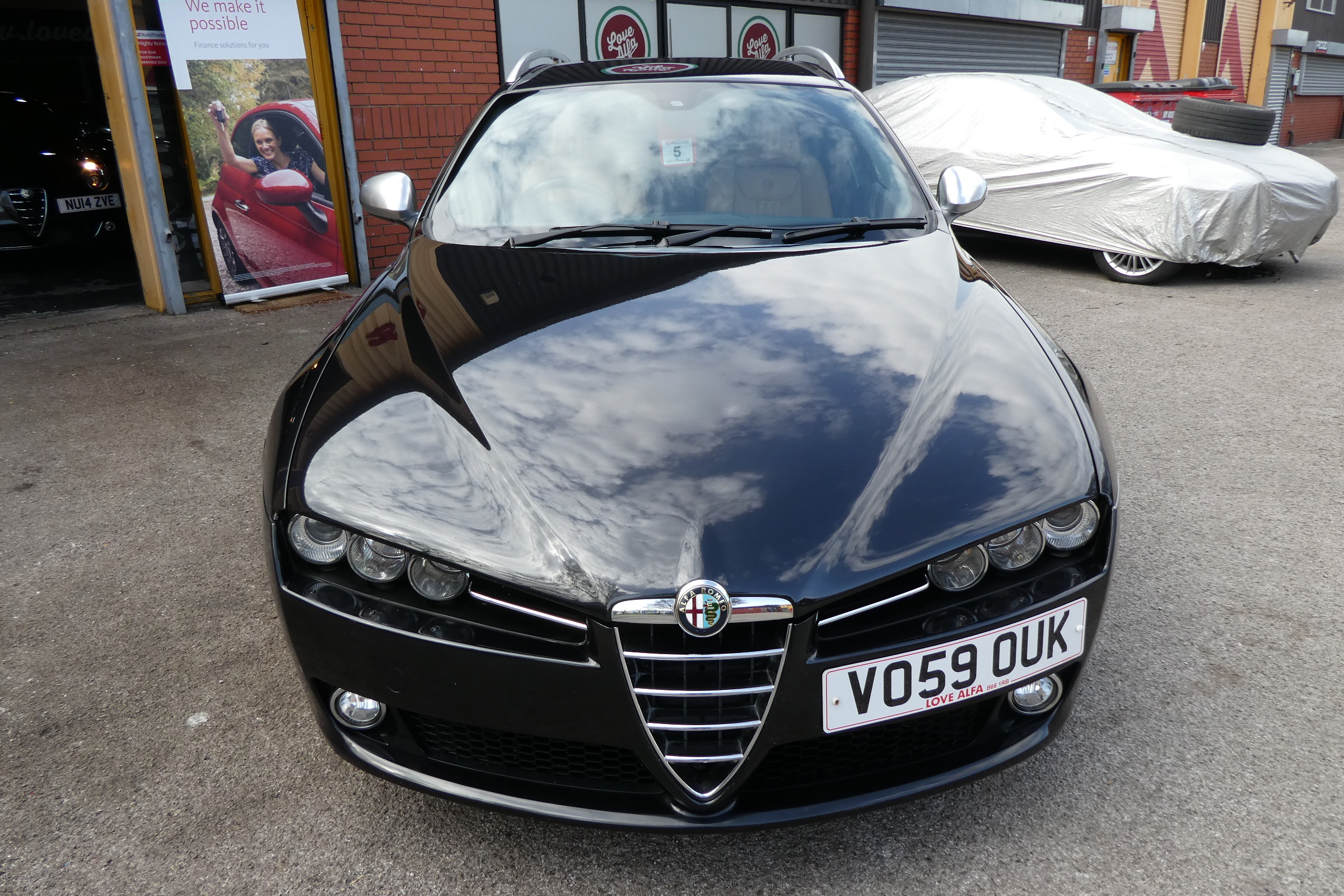 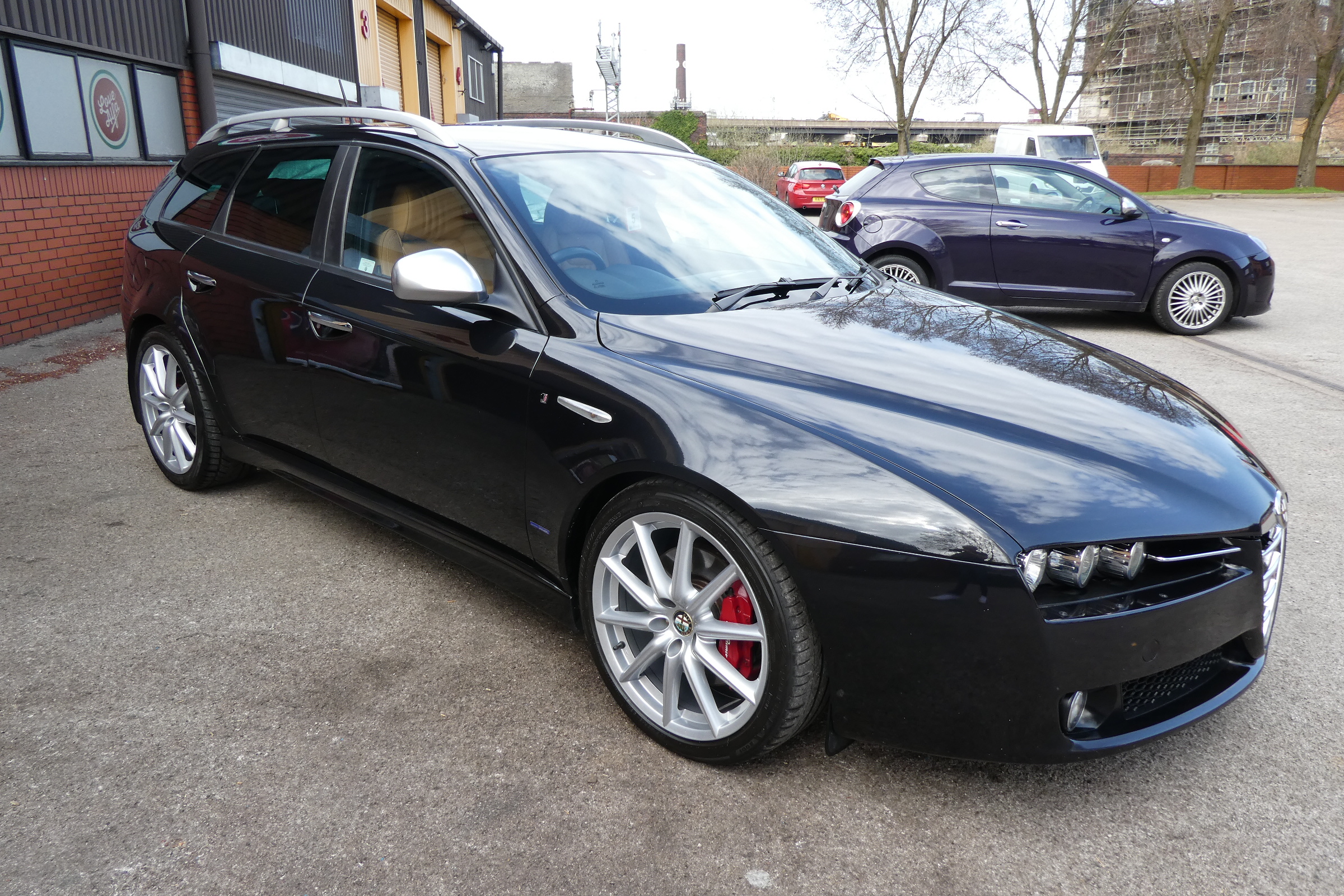 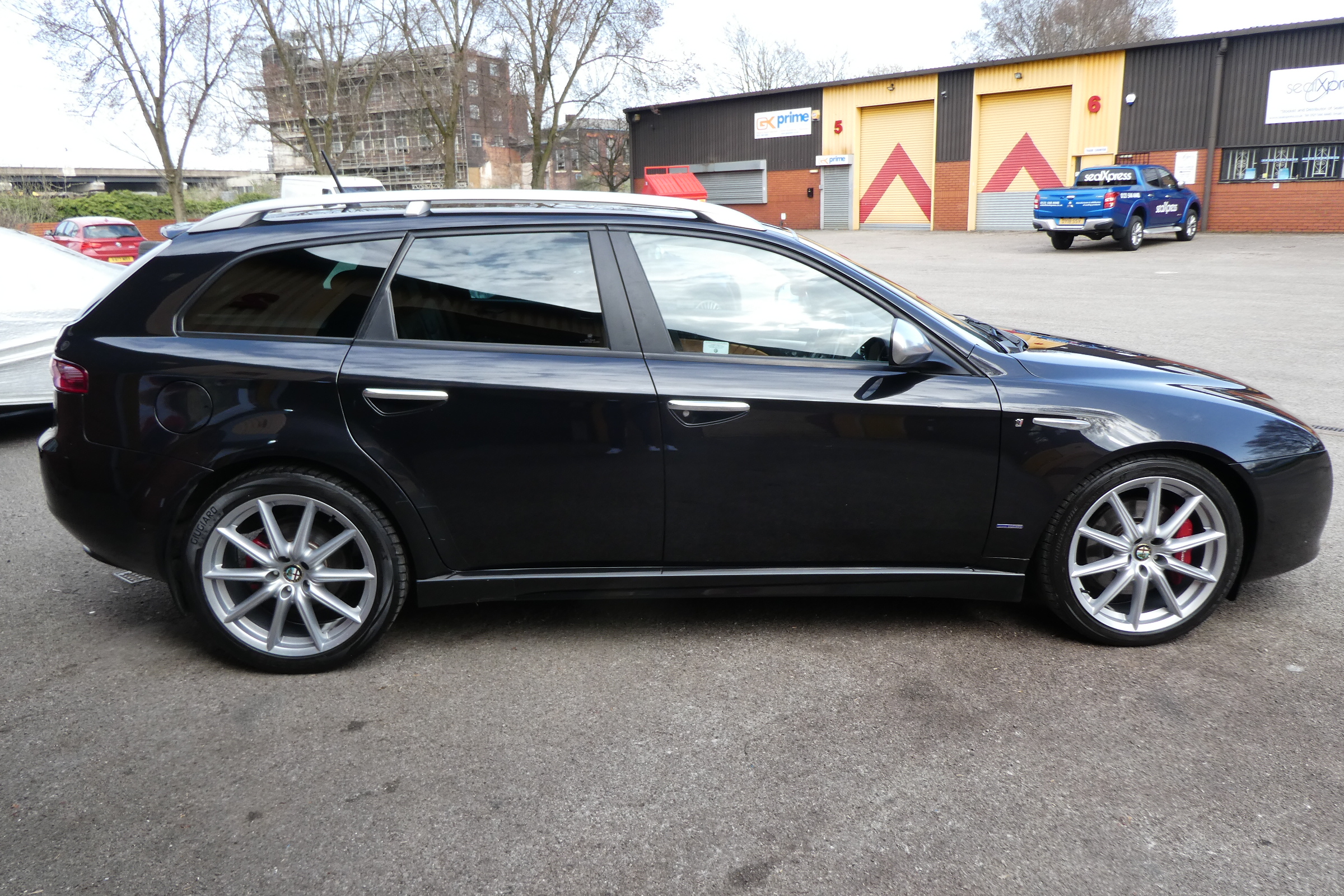 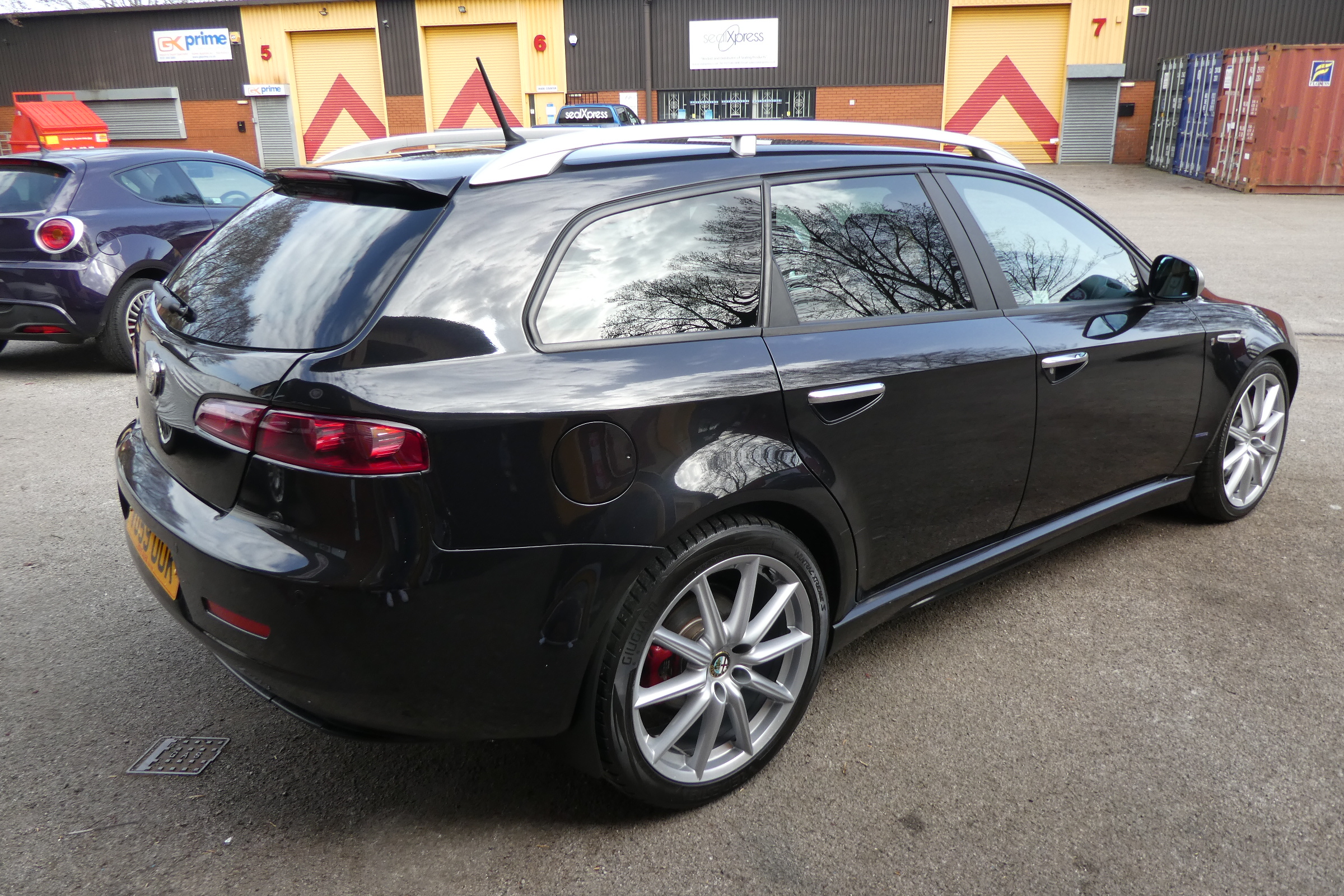 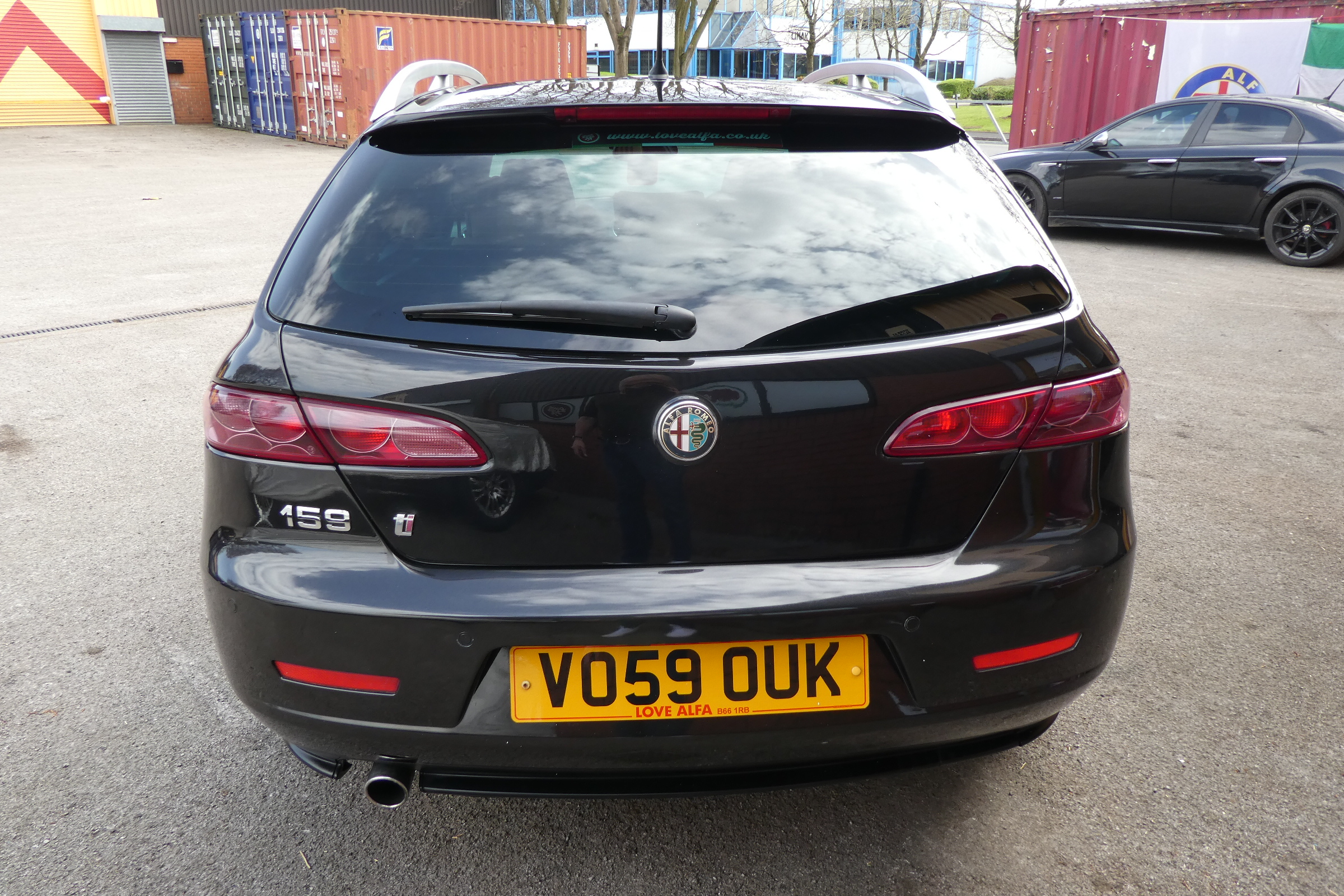 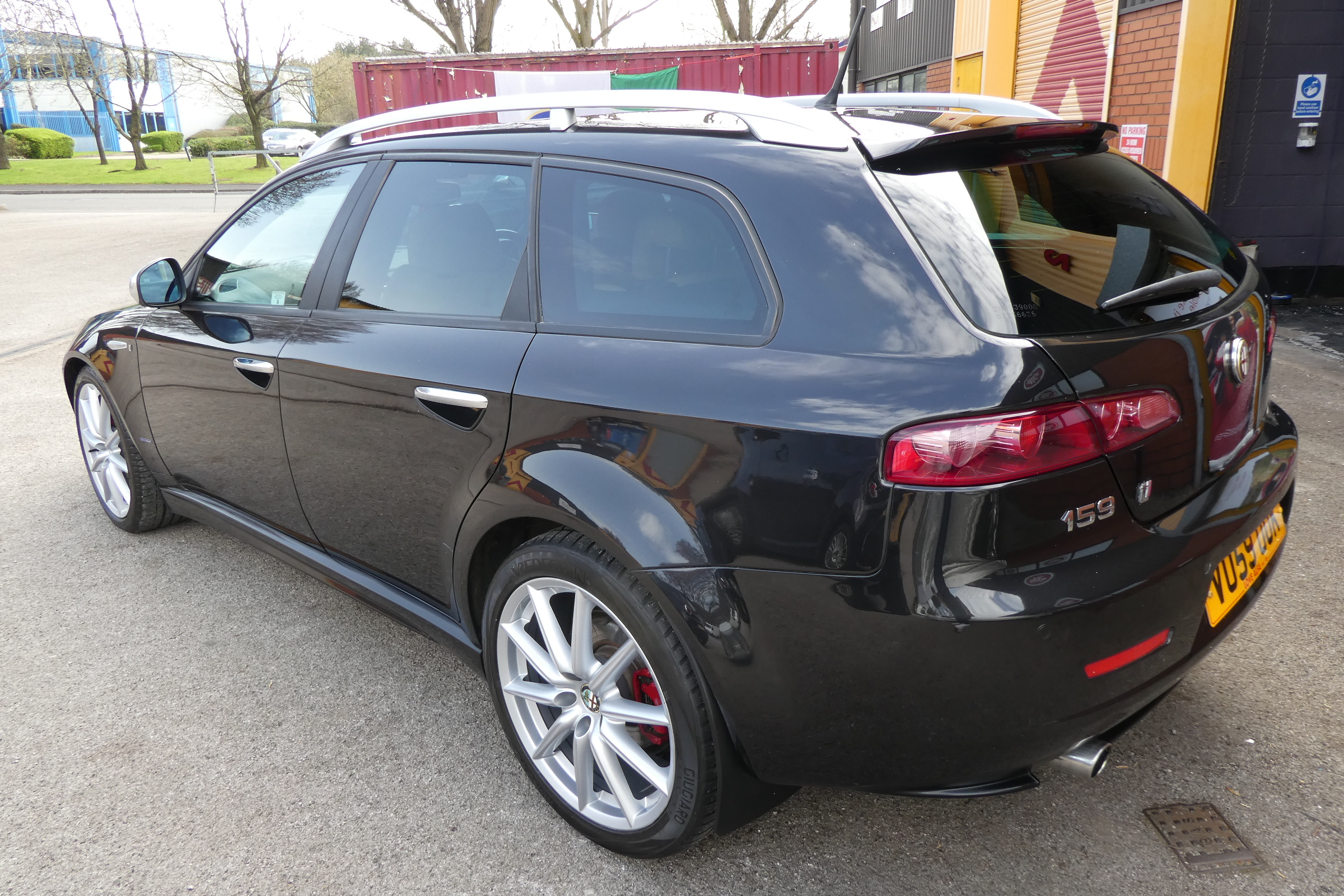 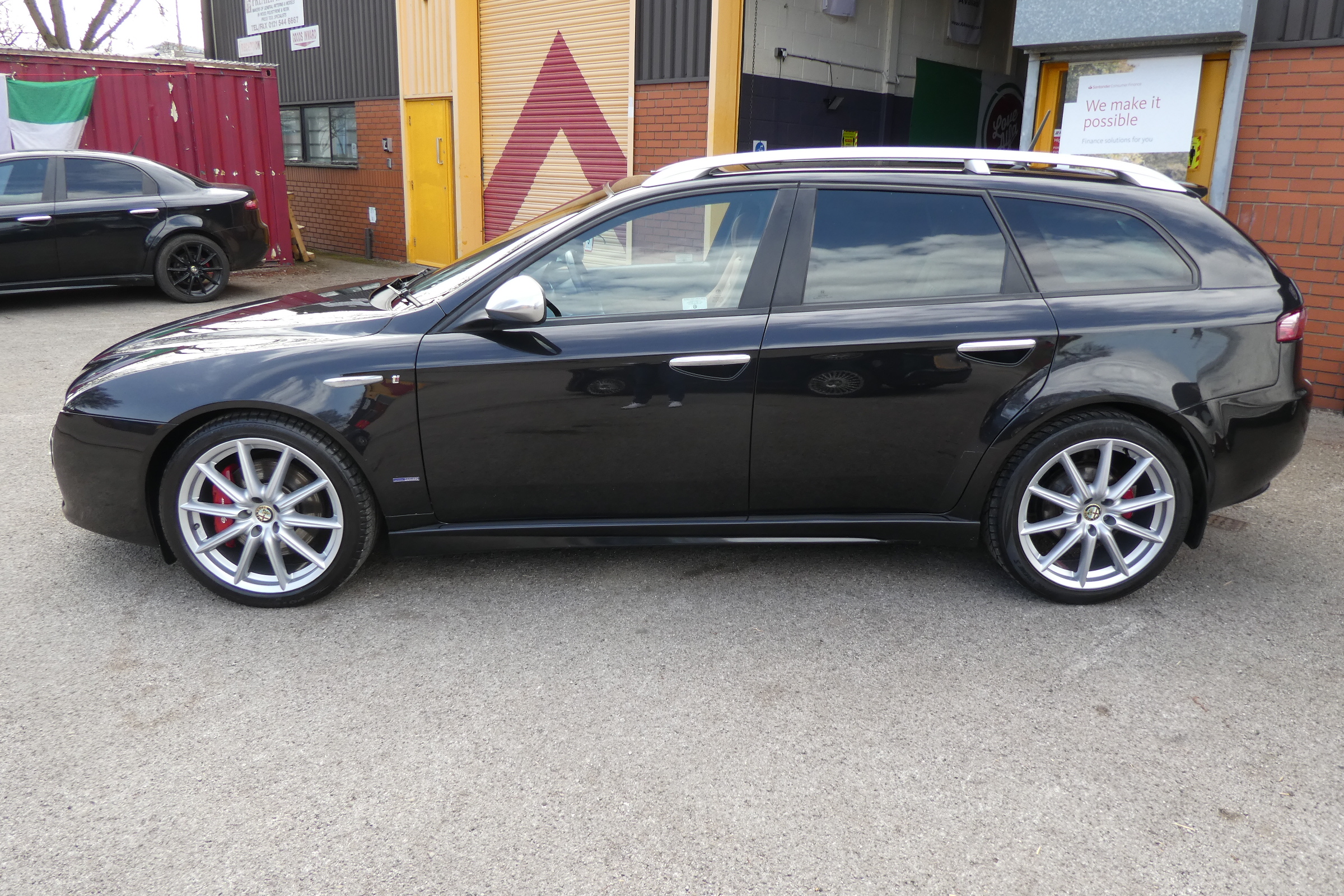 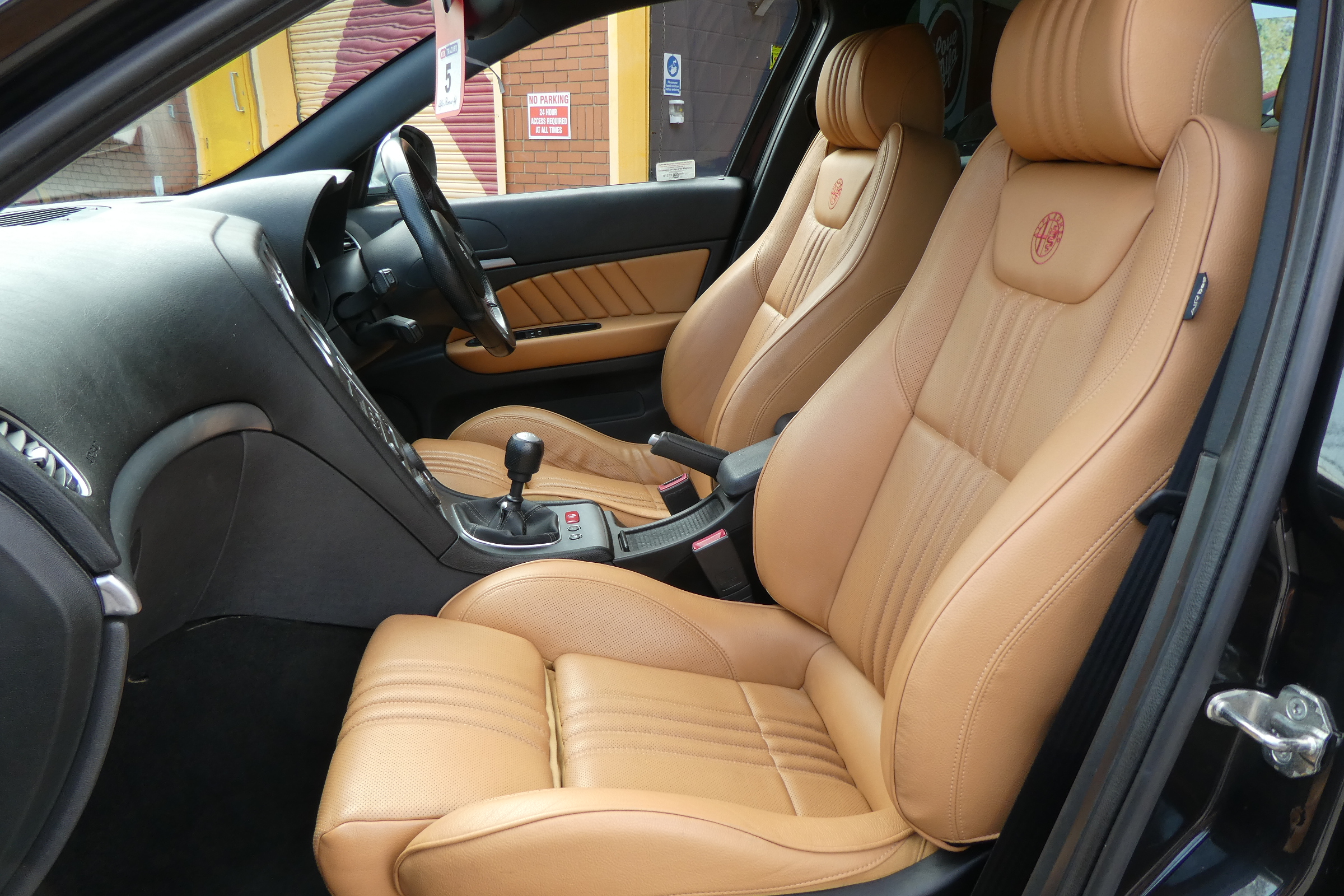 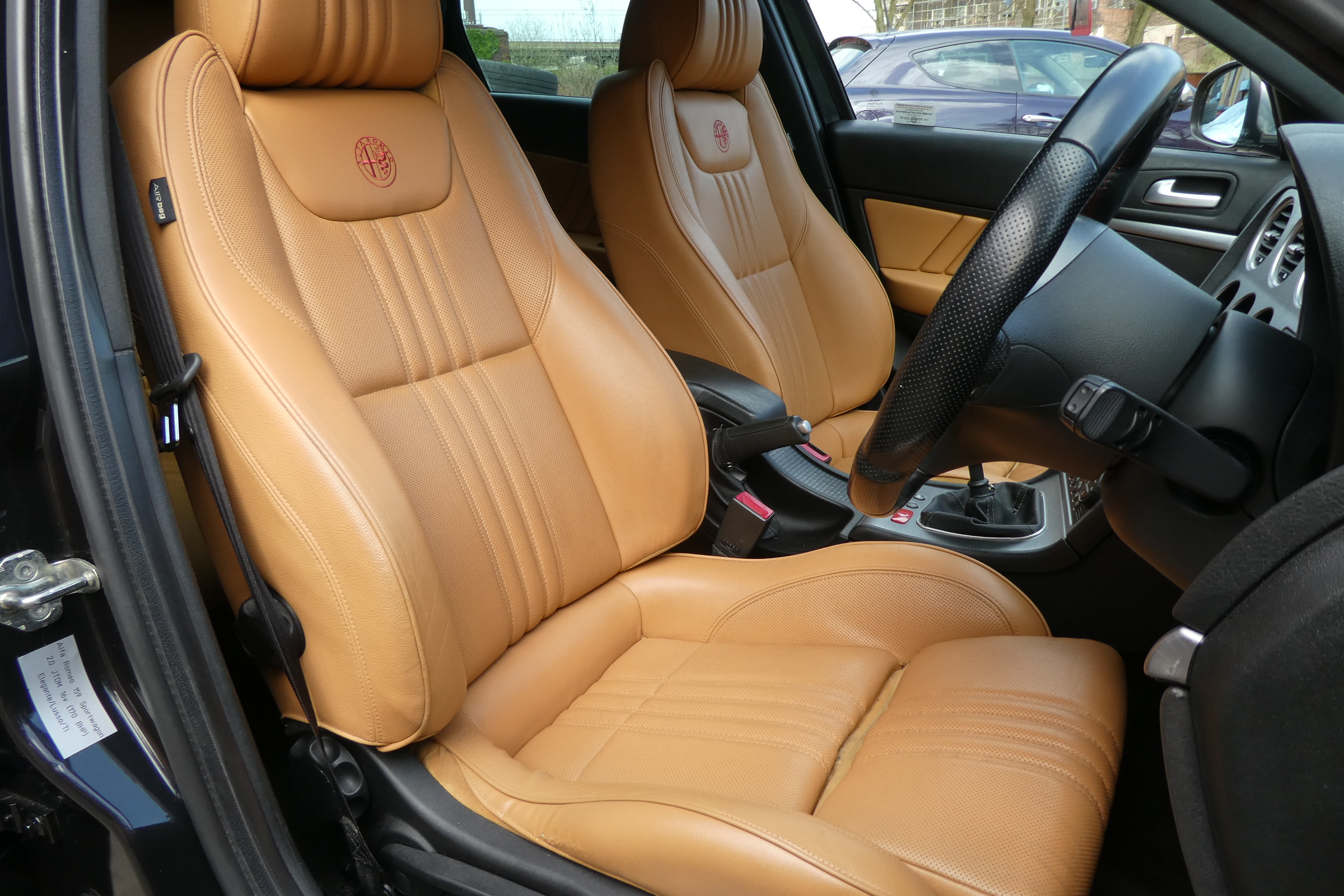 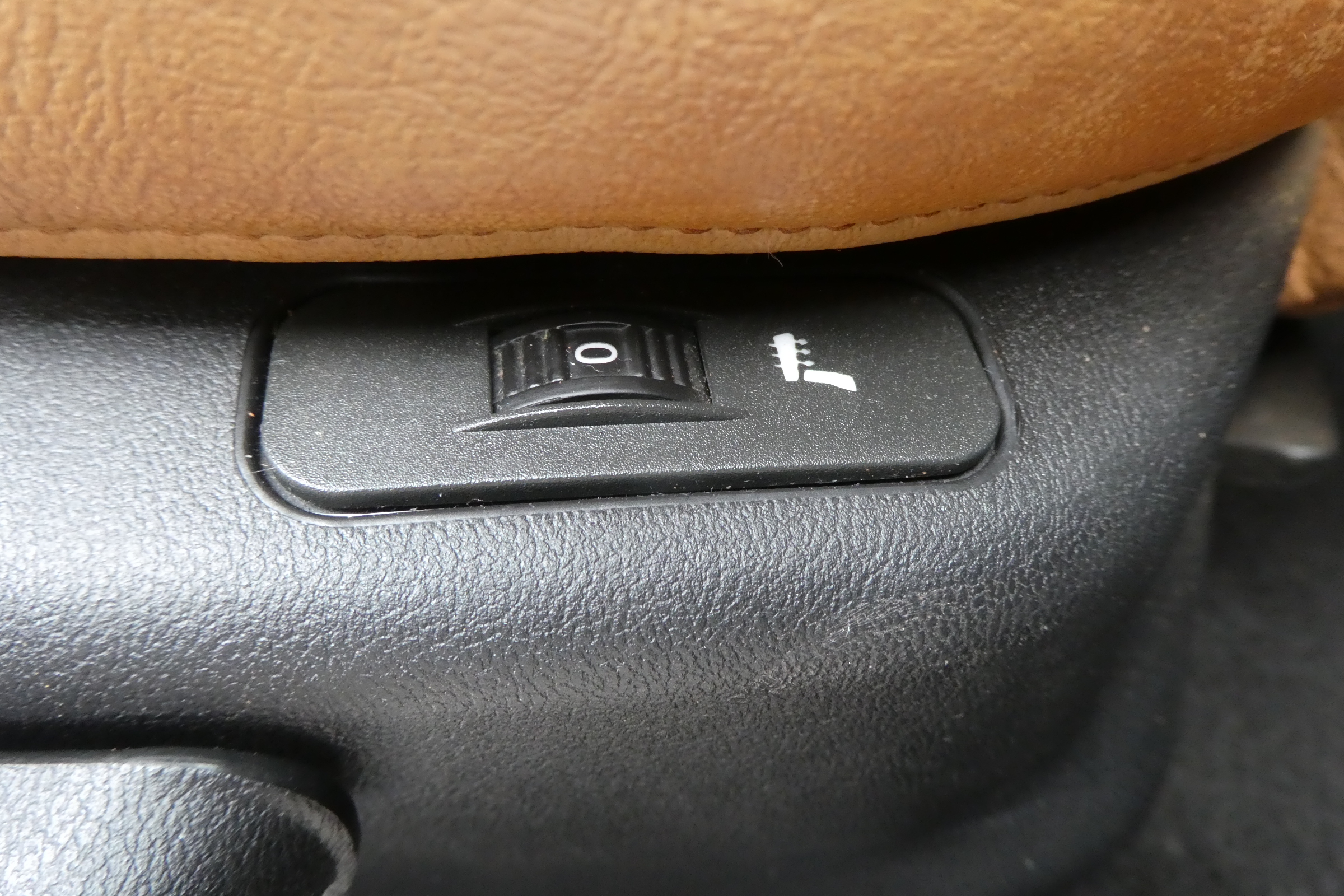 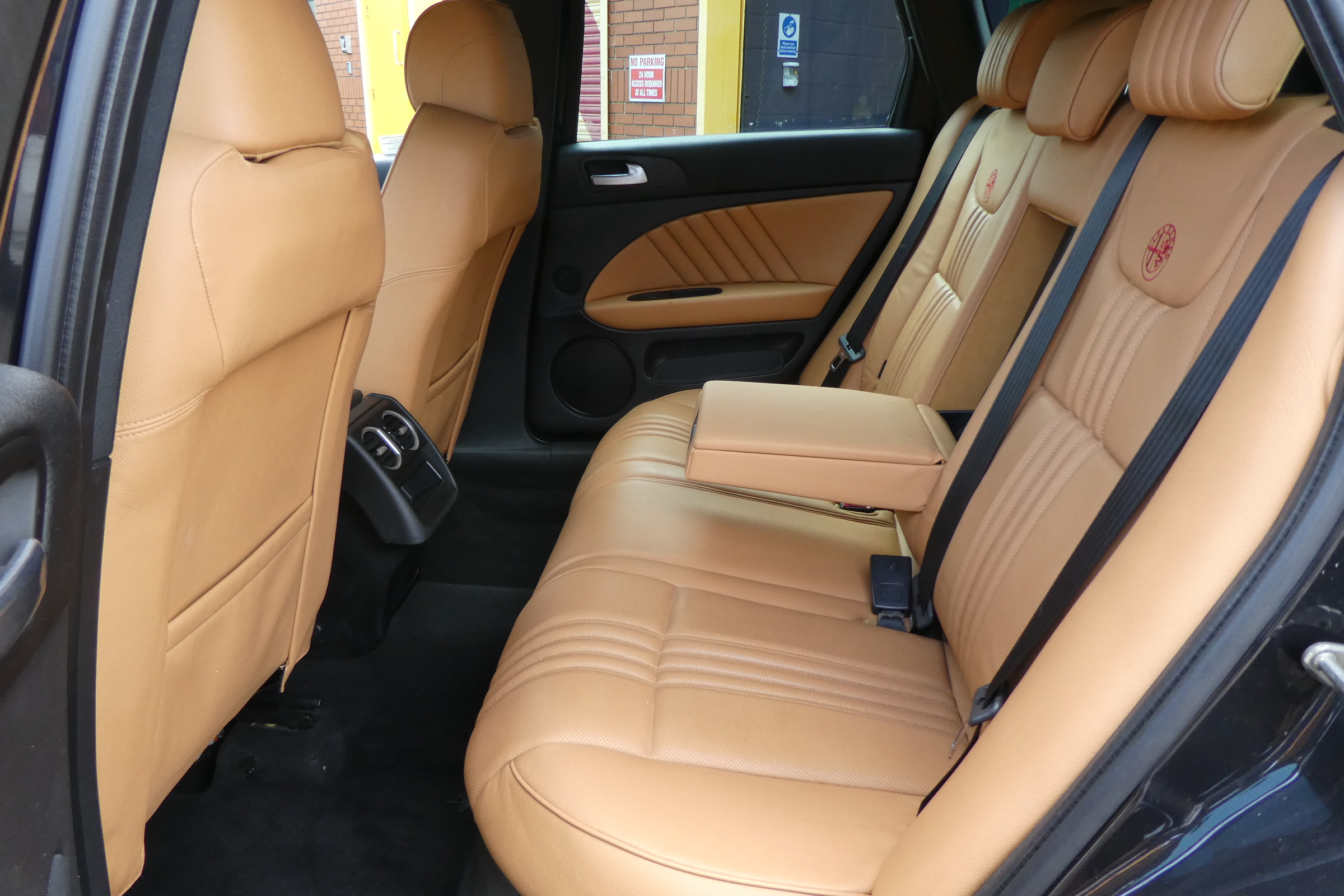 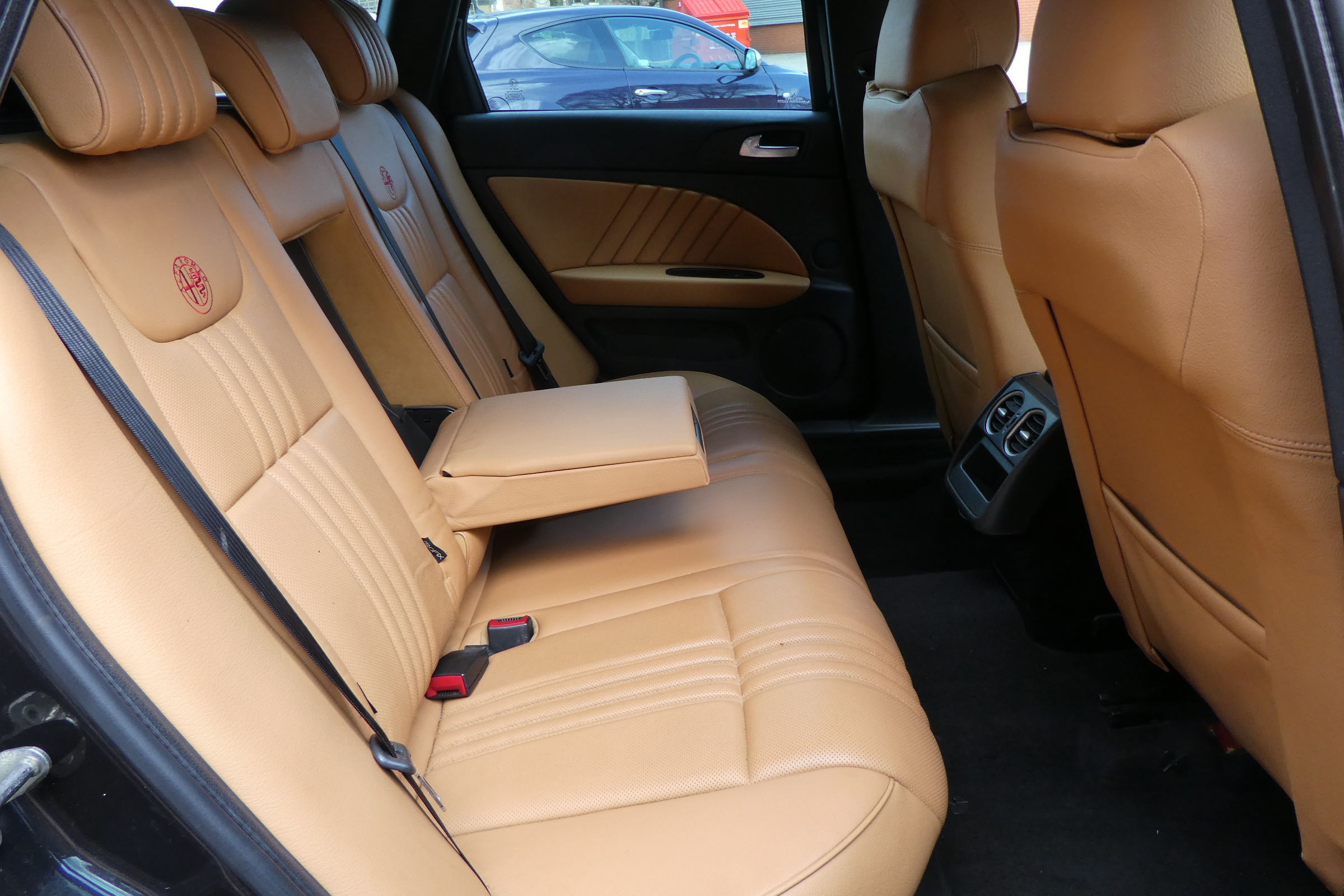 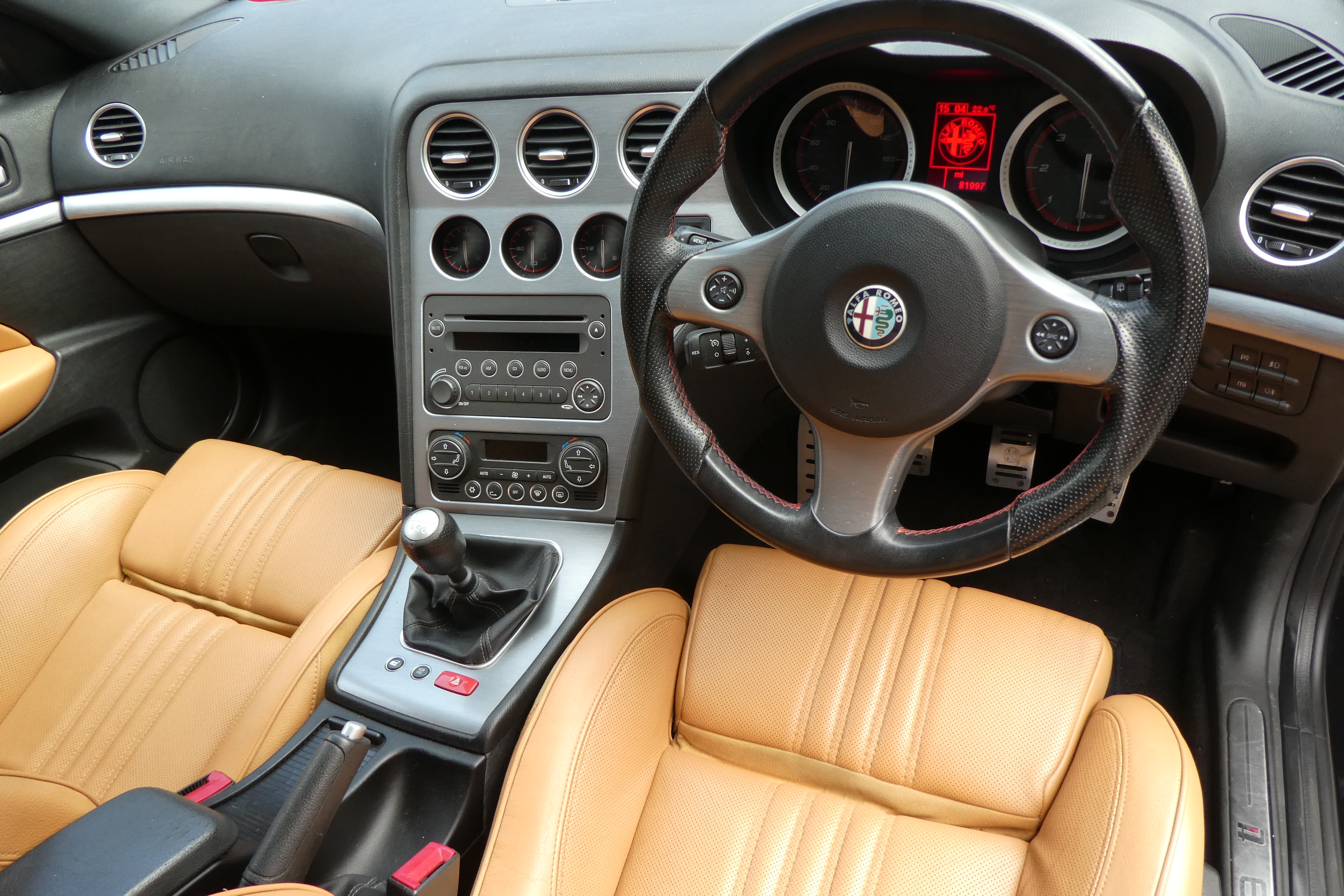 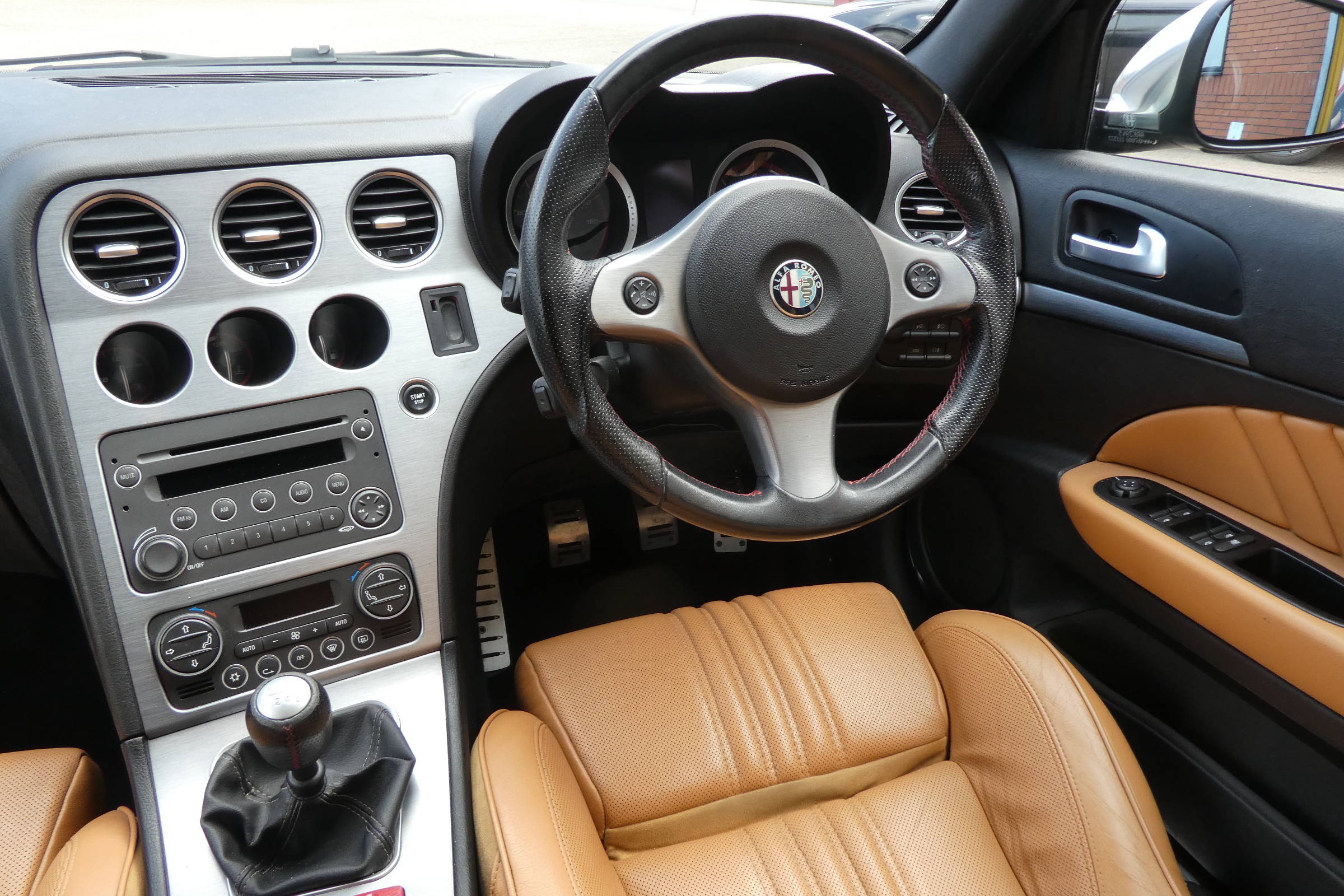 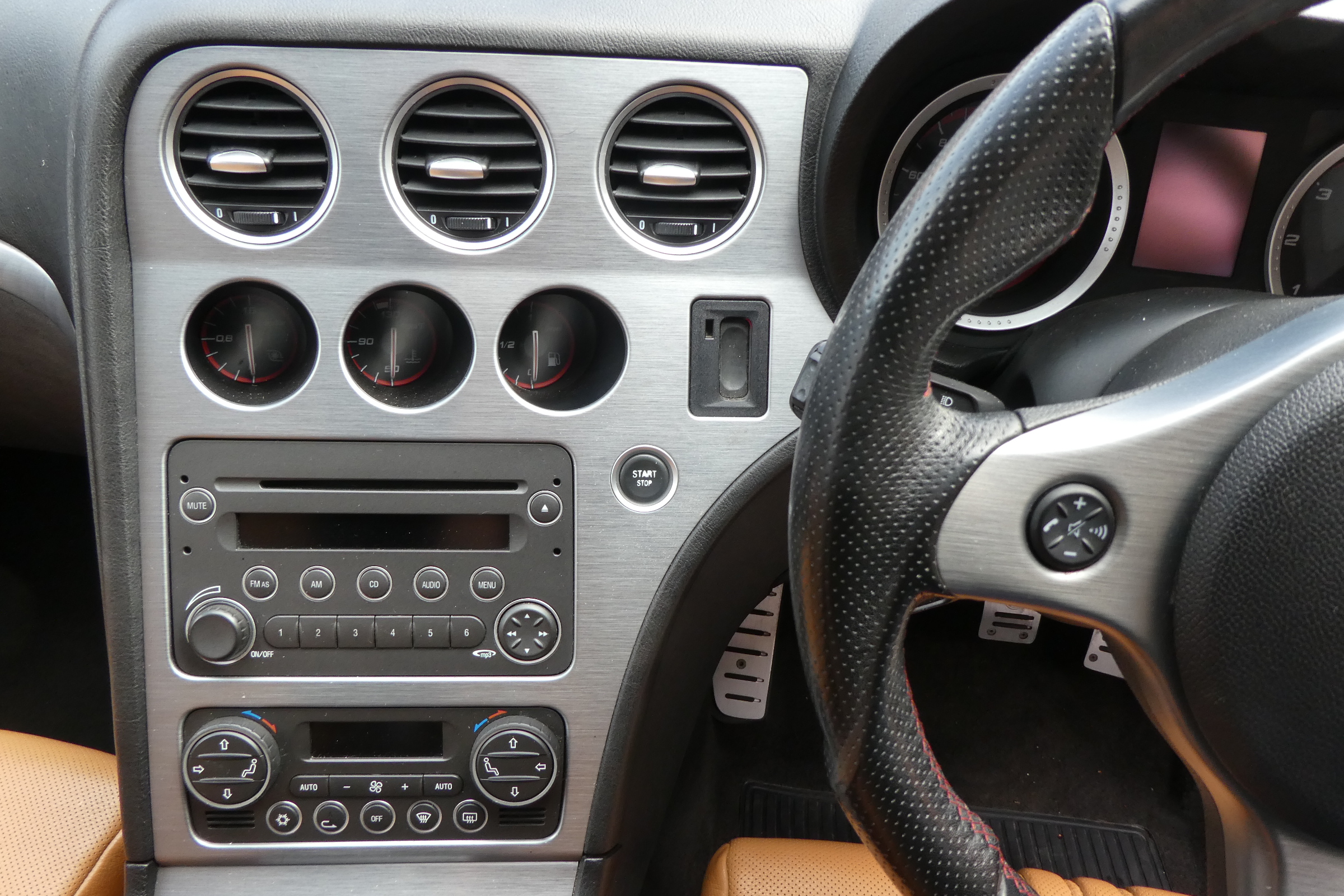 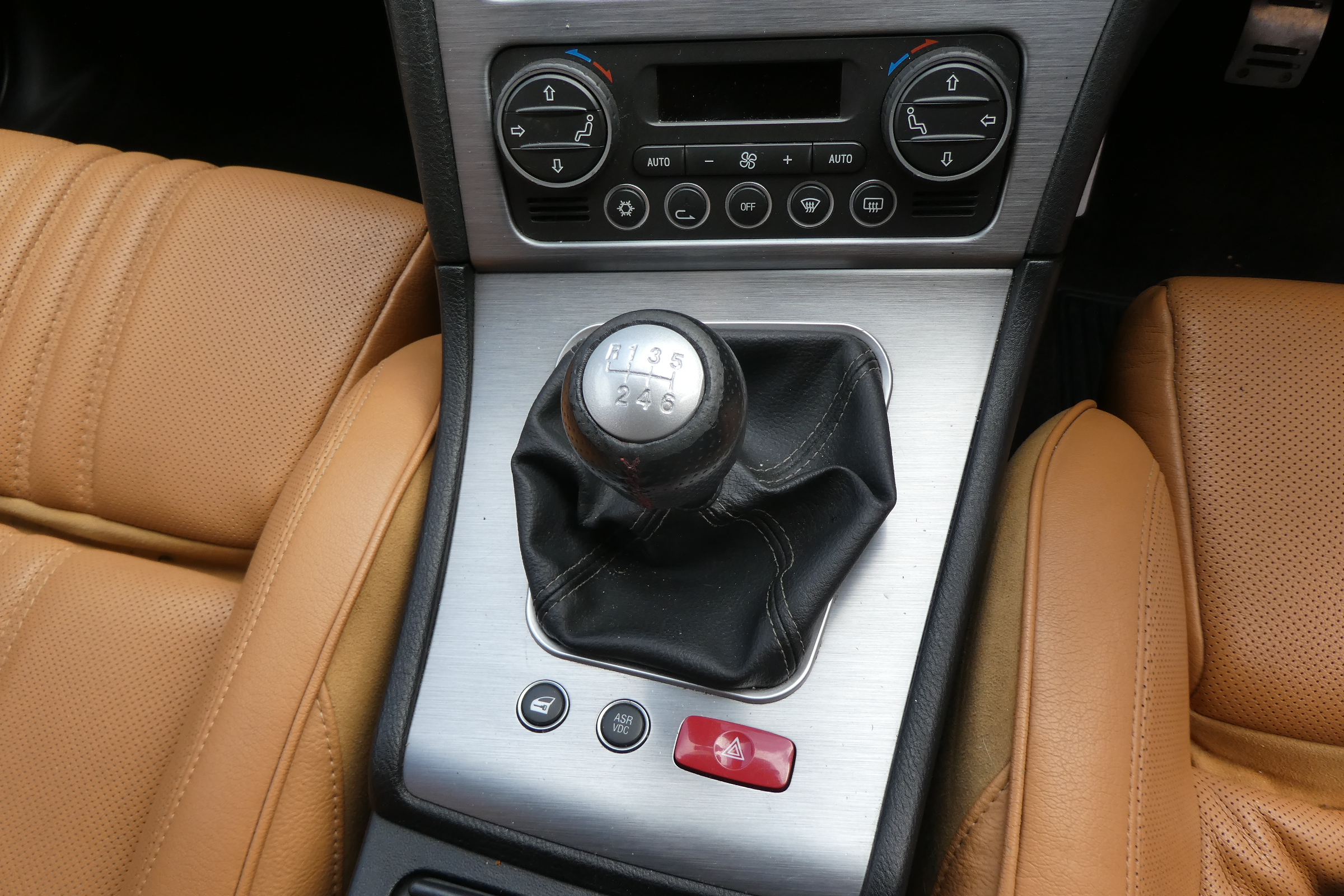 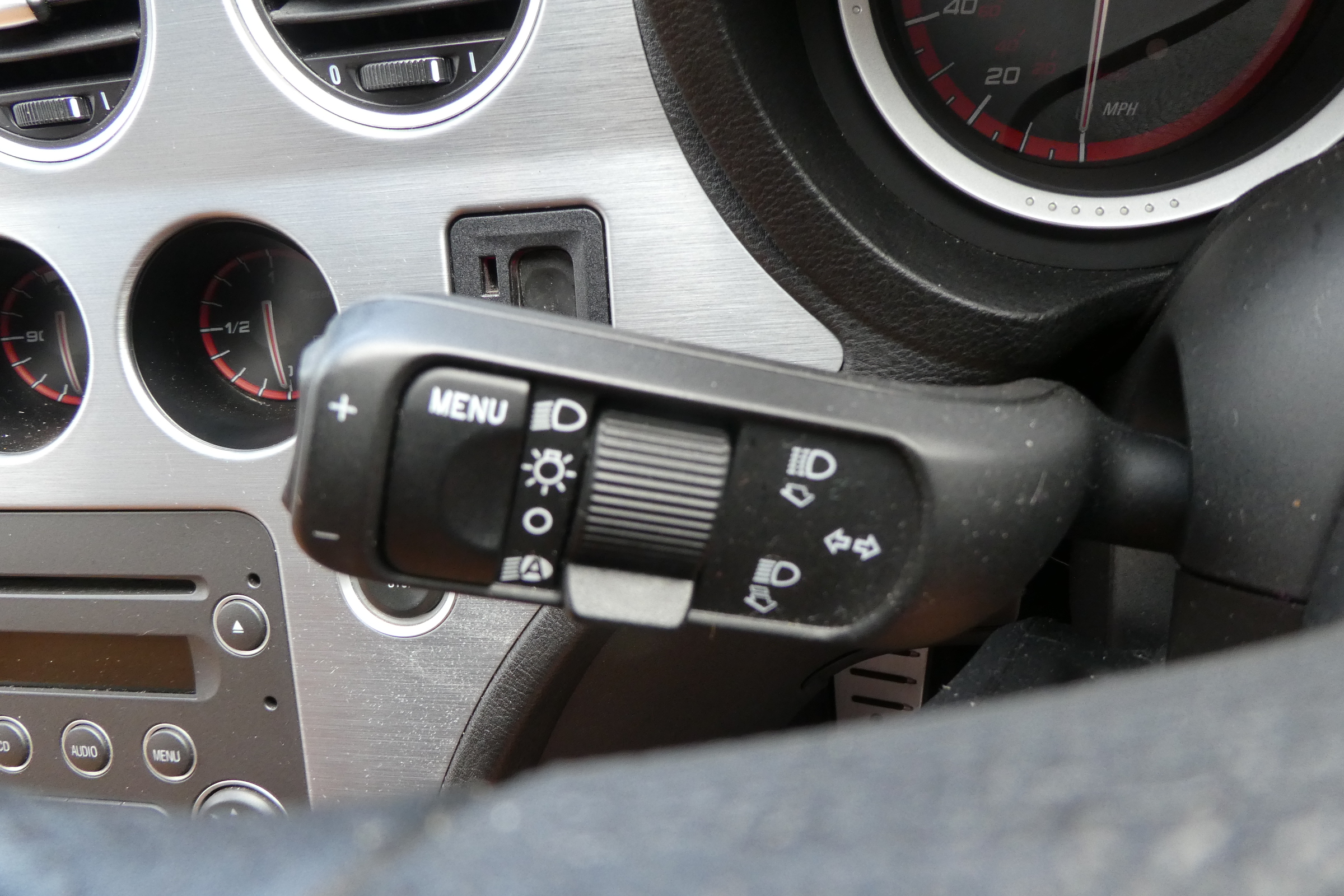 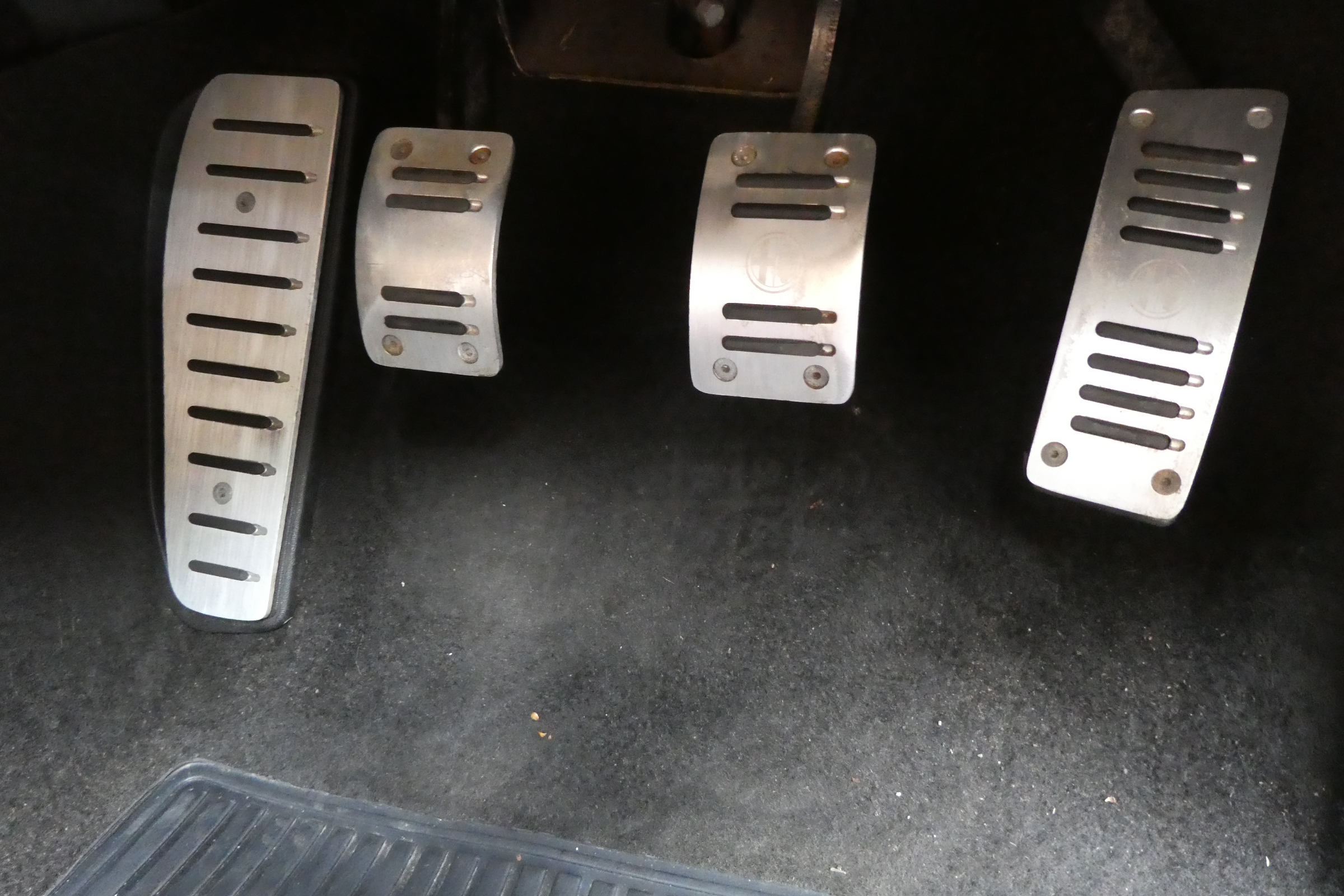 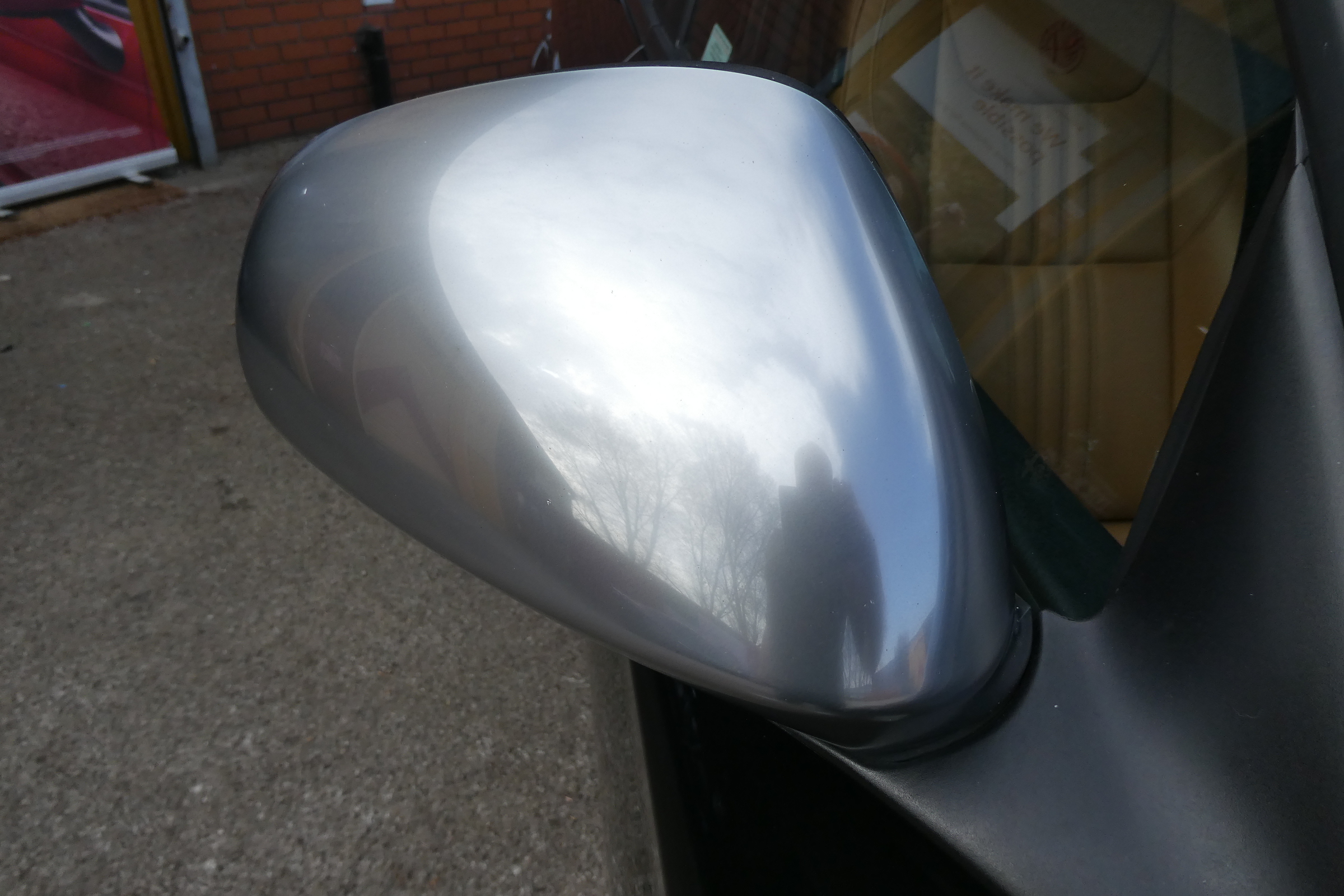 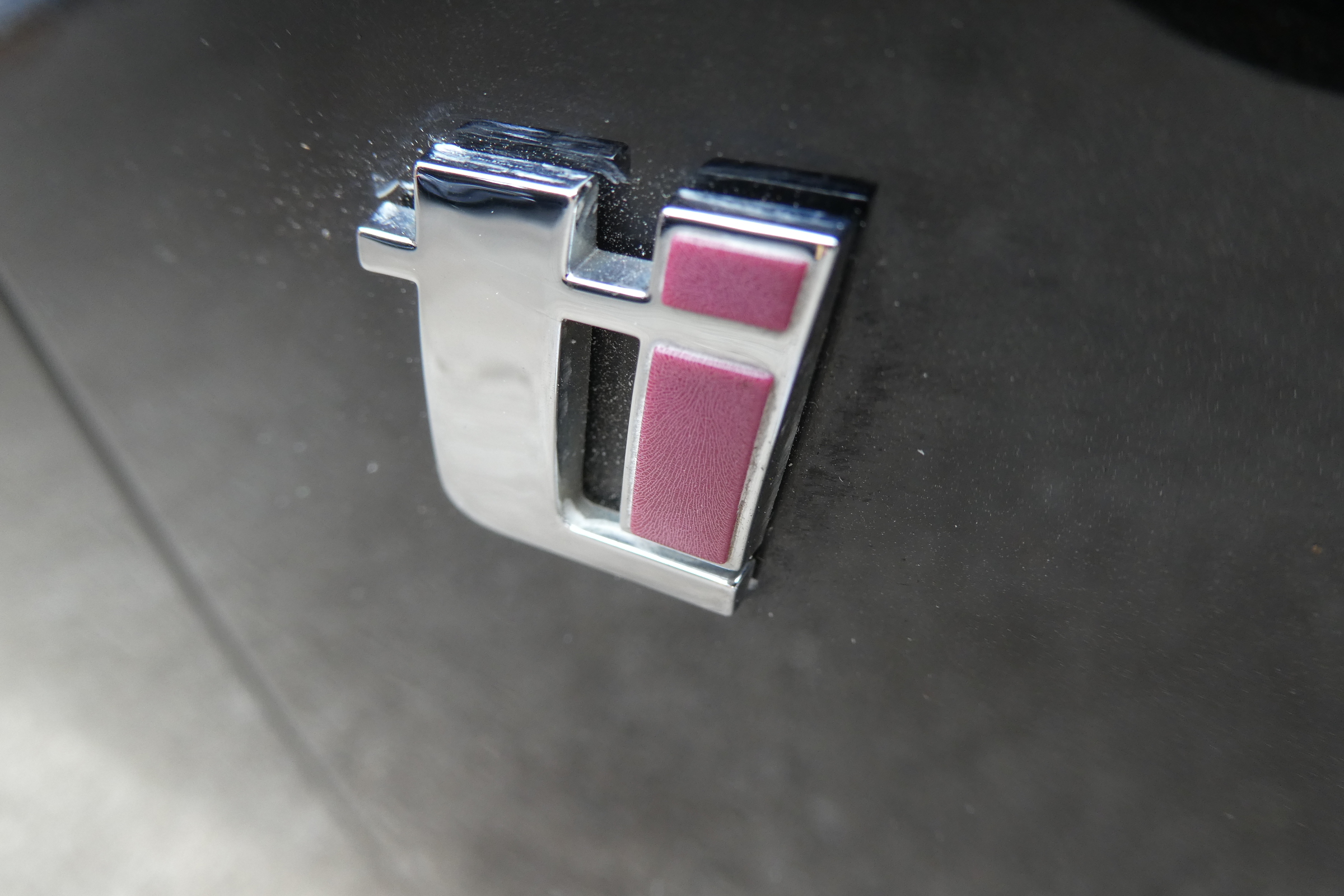 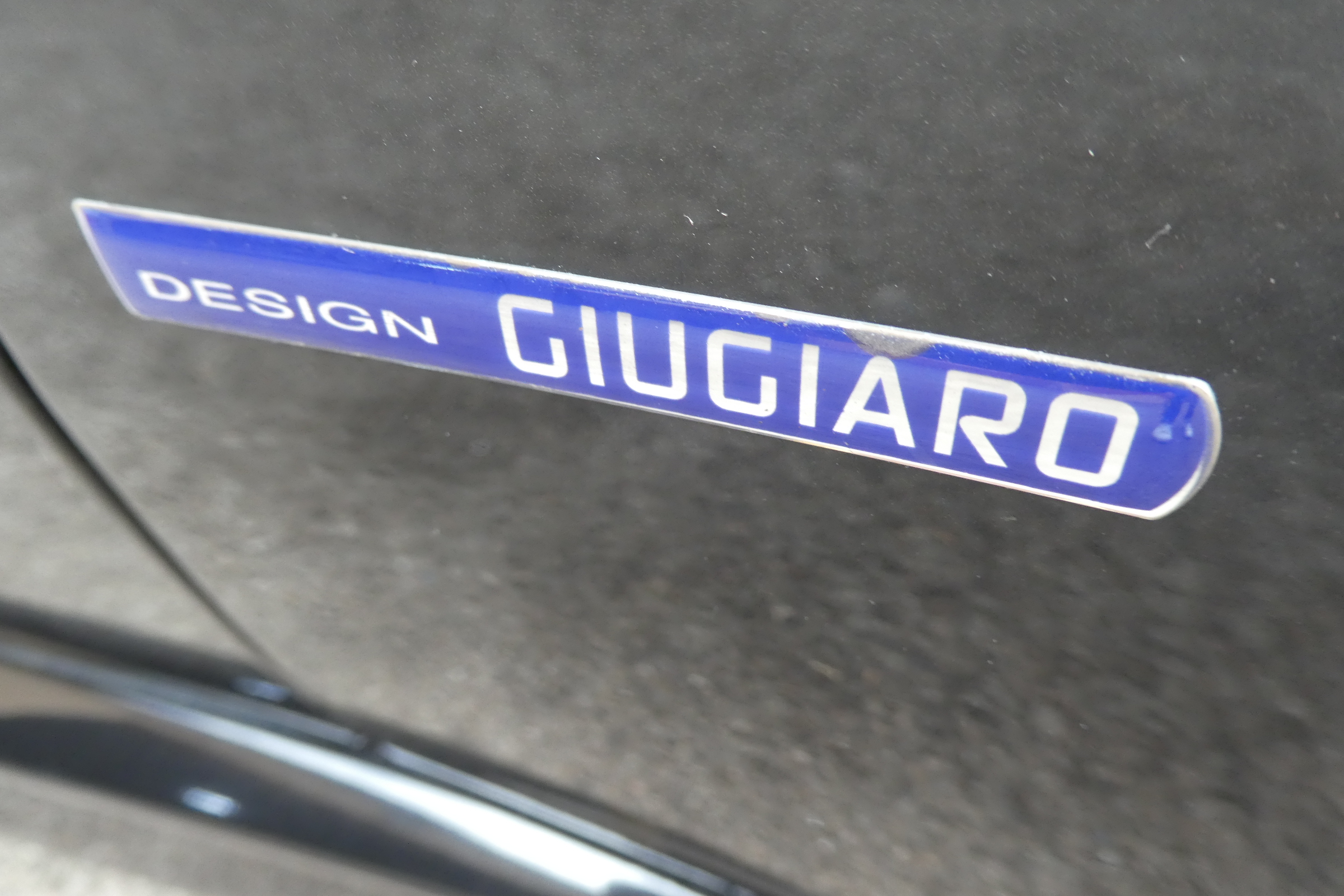 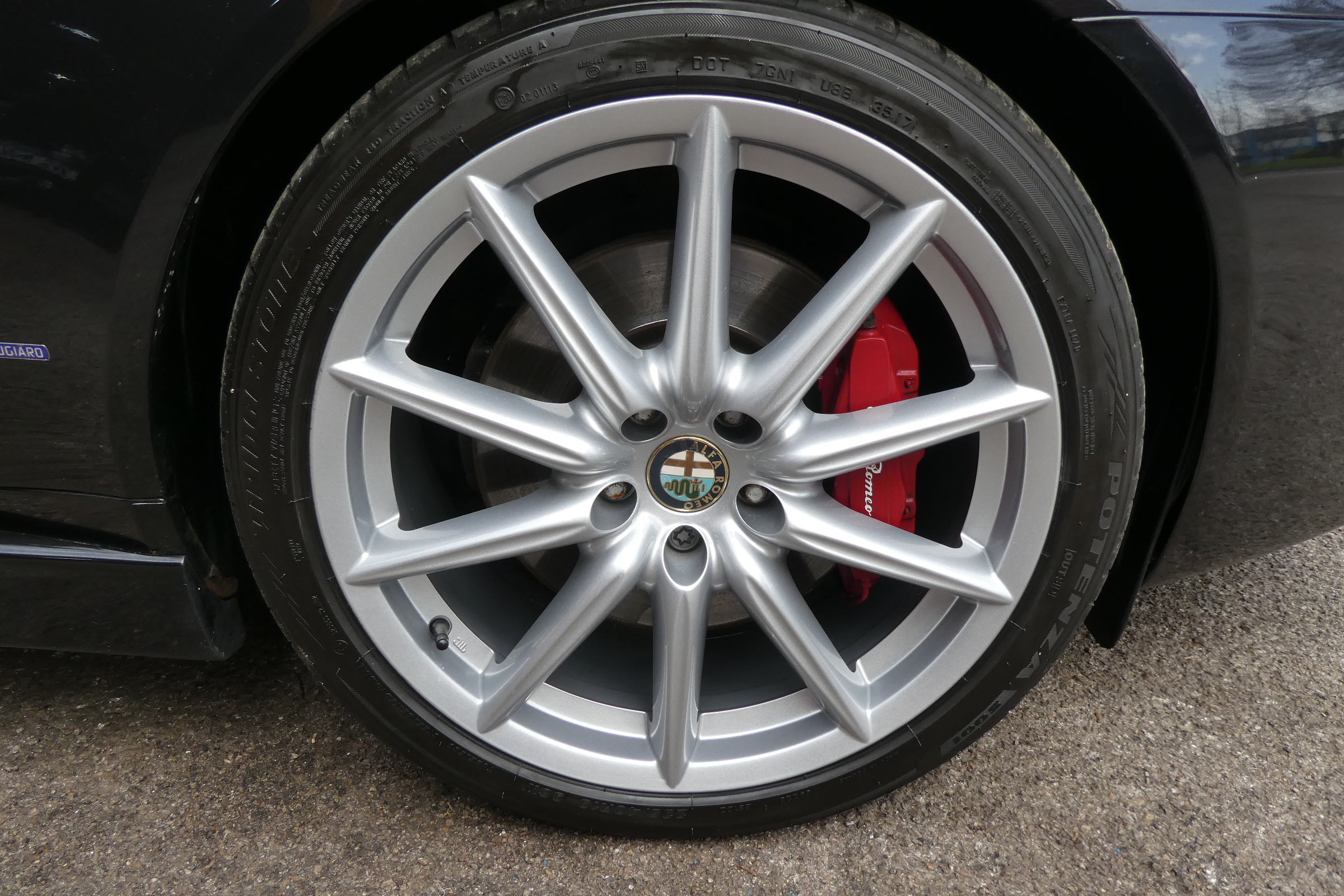 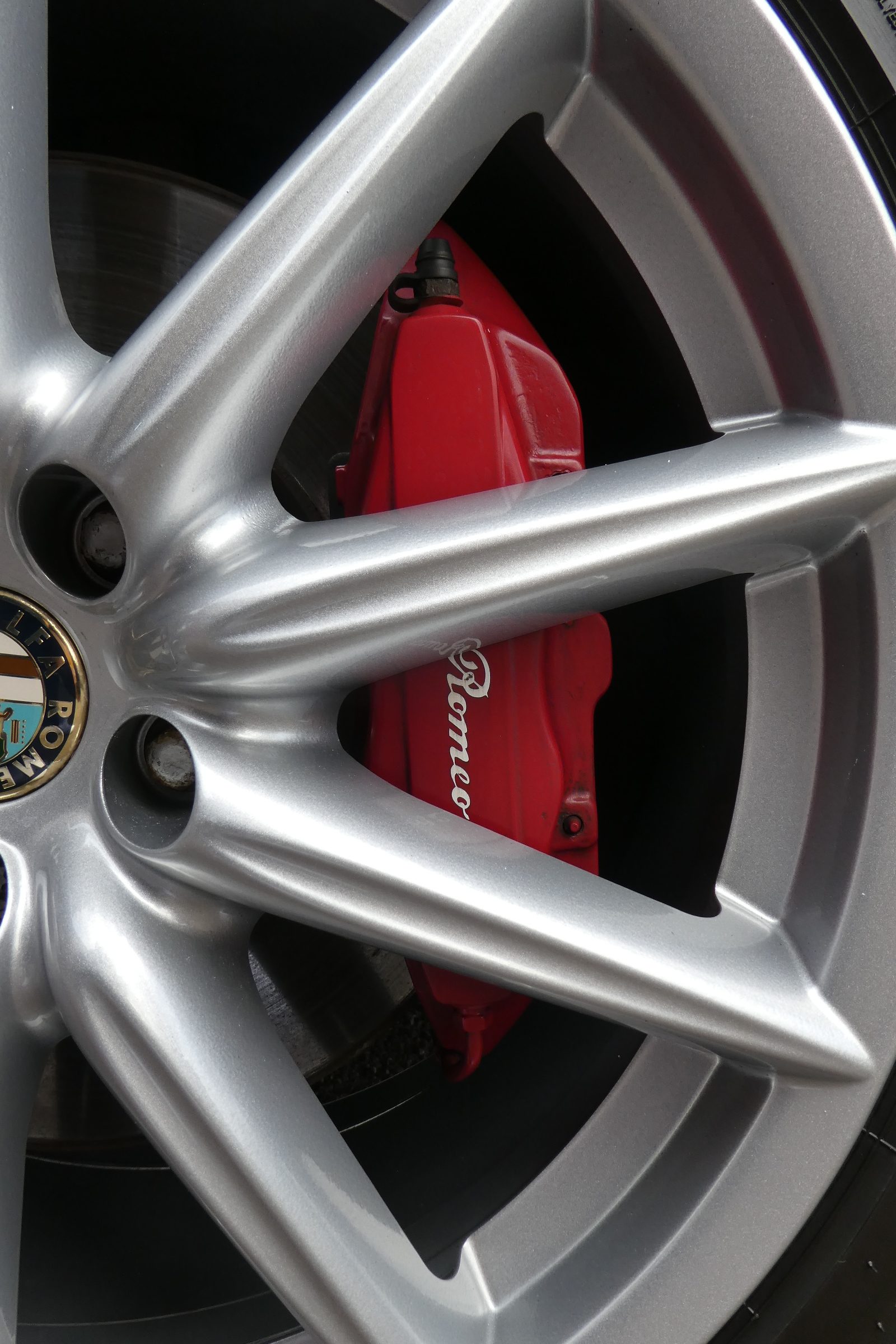 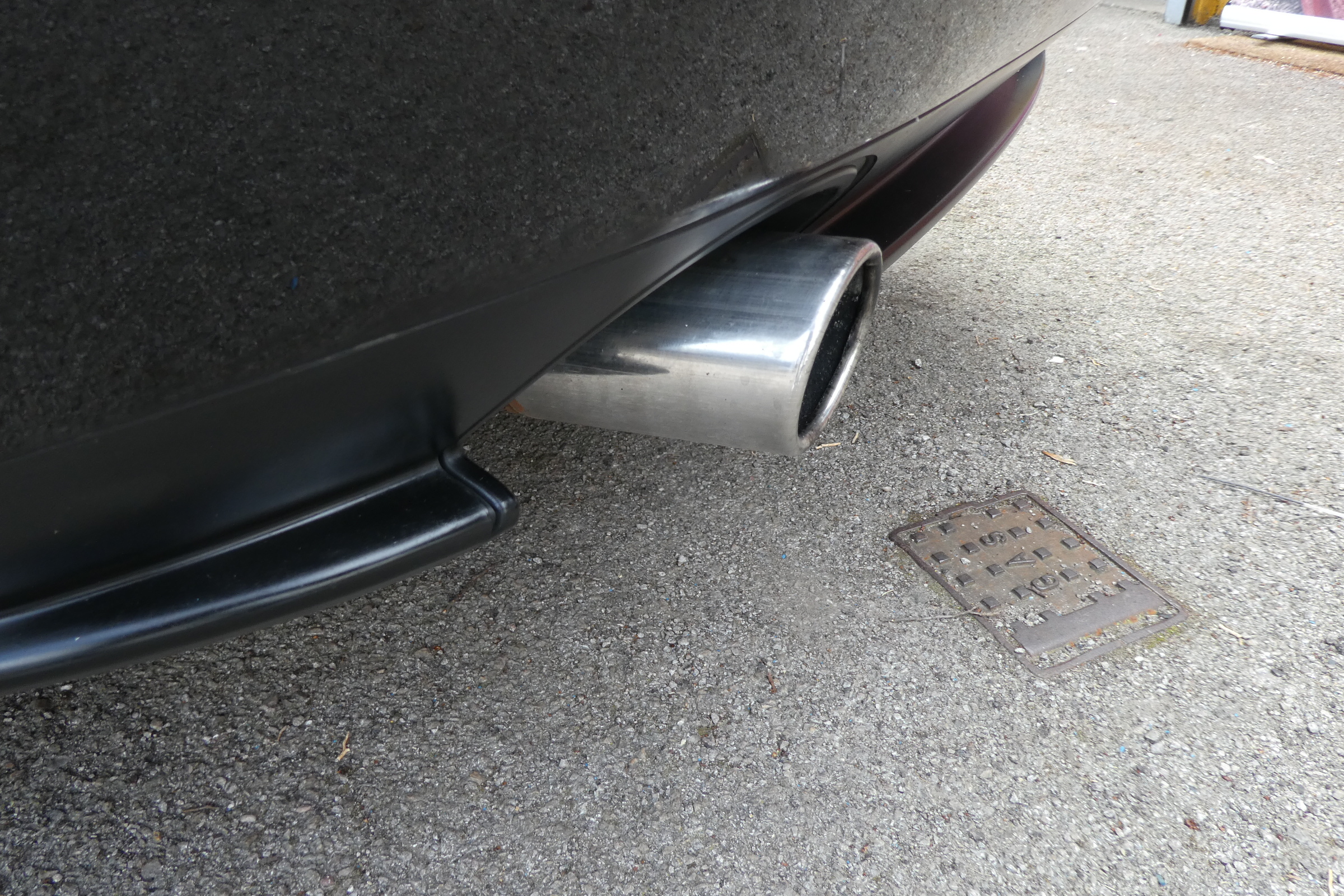 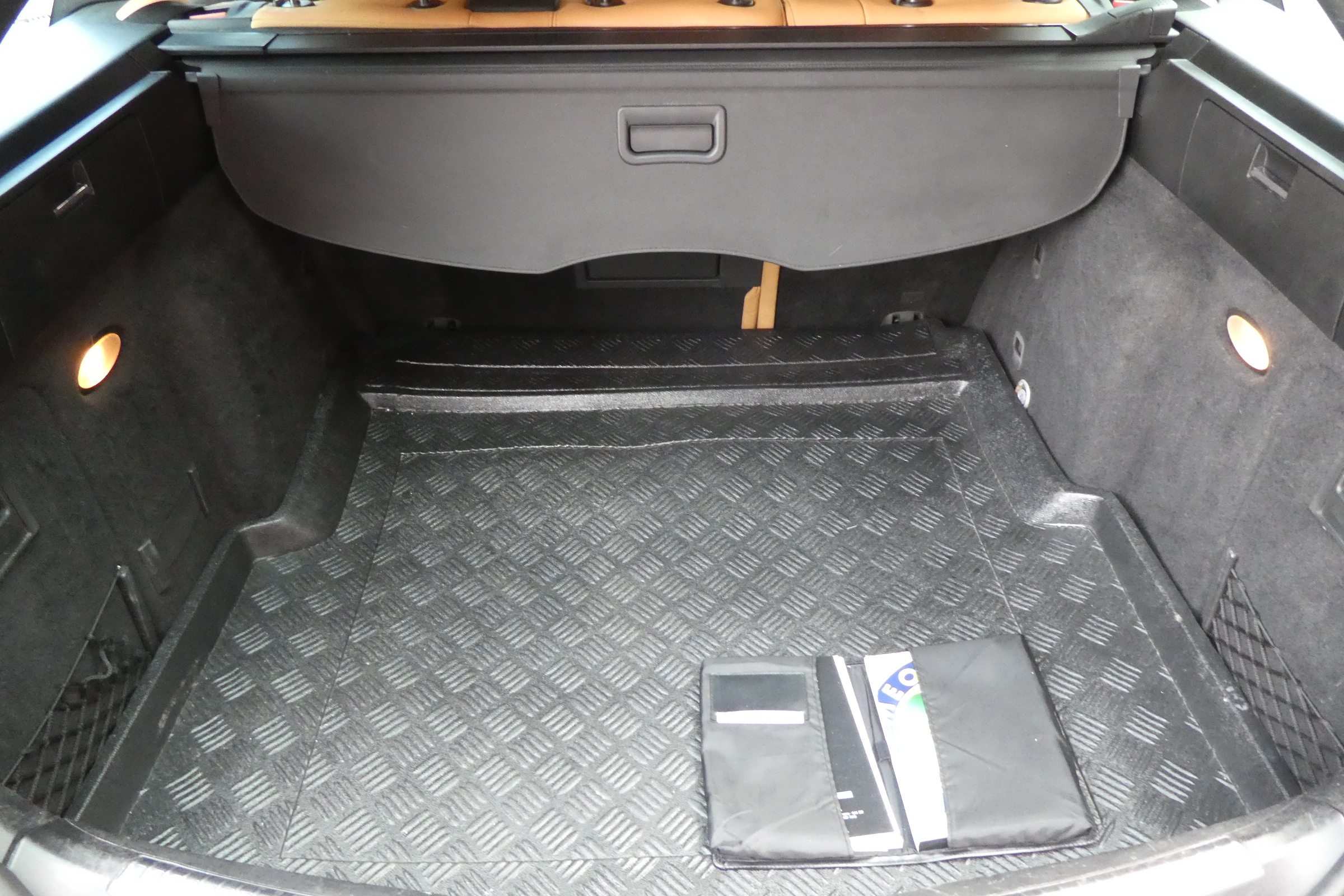 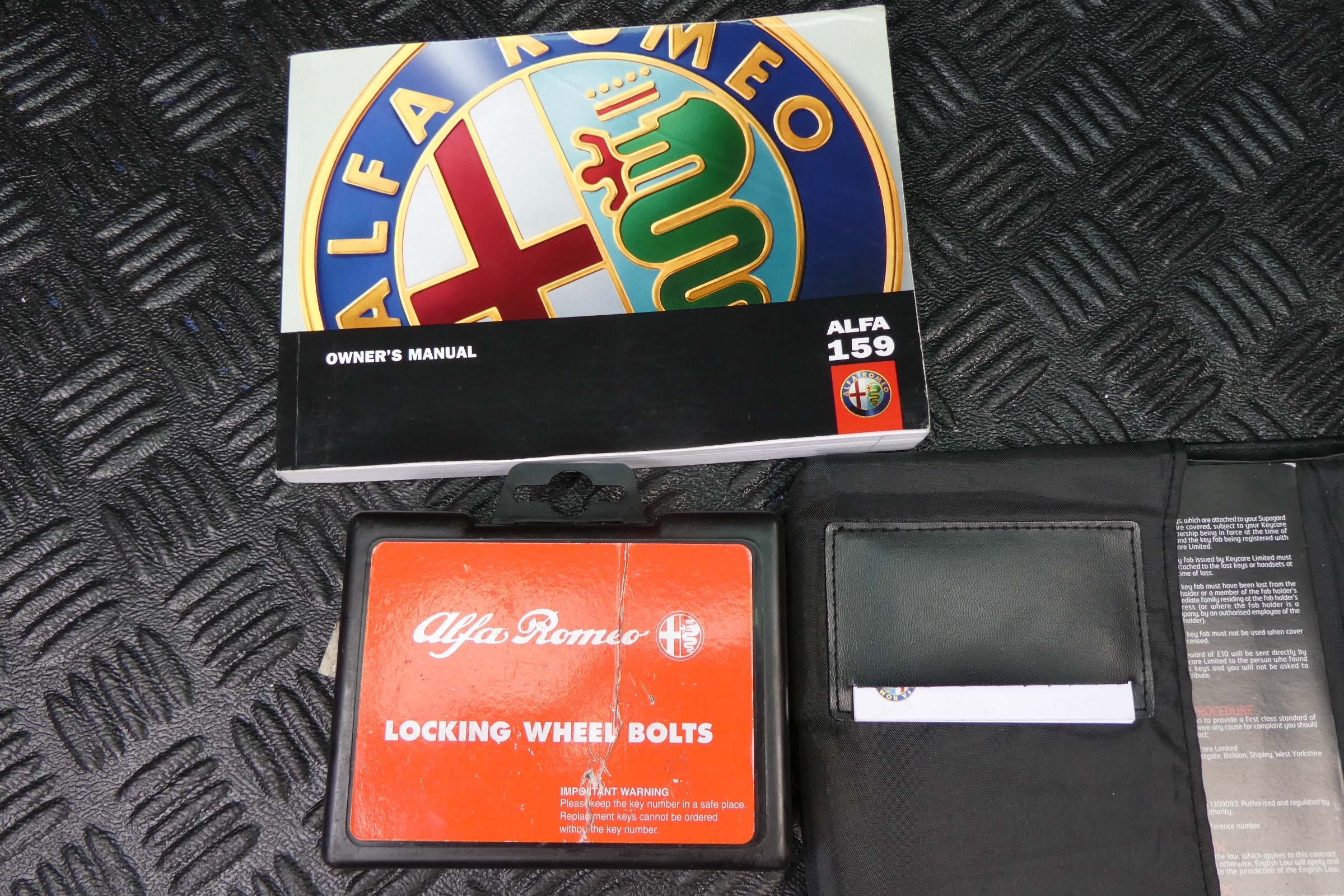 6th service carried out on the 21st September 2020 at 80,664 miles at MotorMech (Alfa Romeo Specialists), Birmingham.