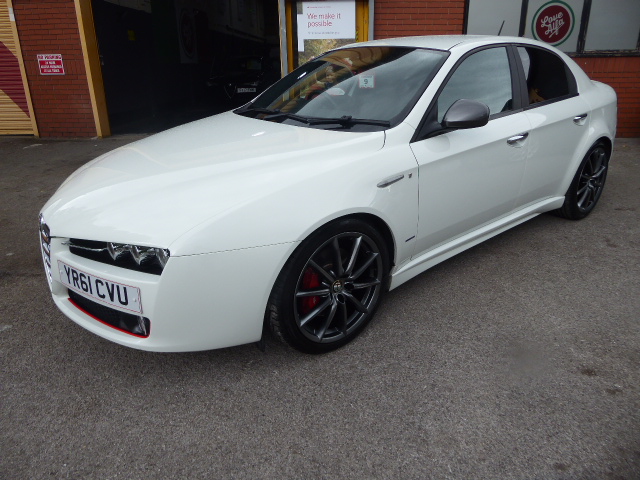 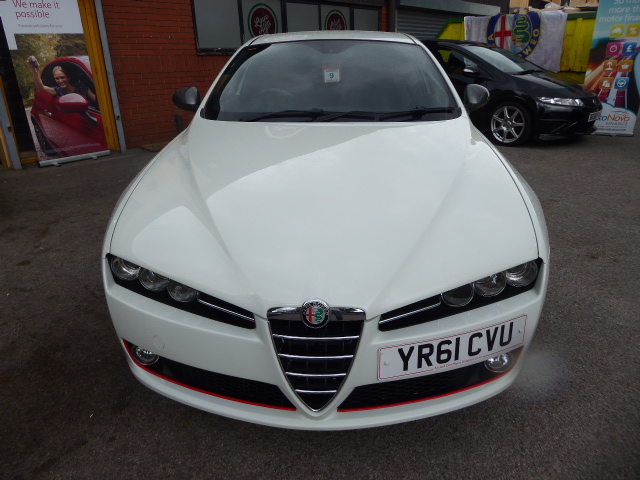 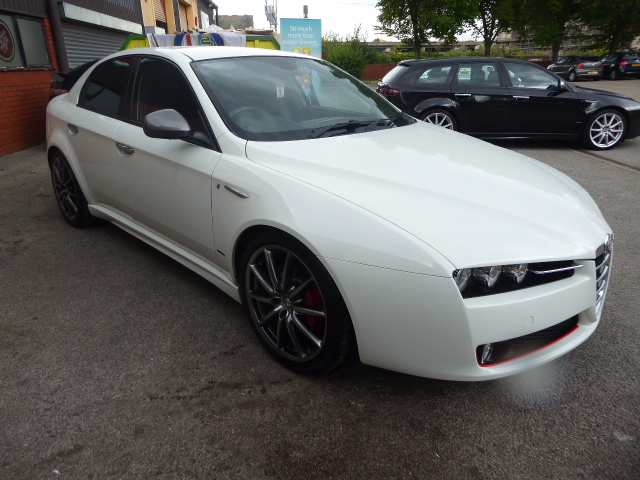 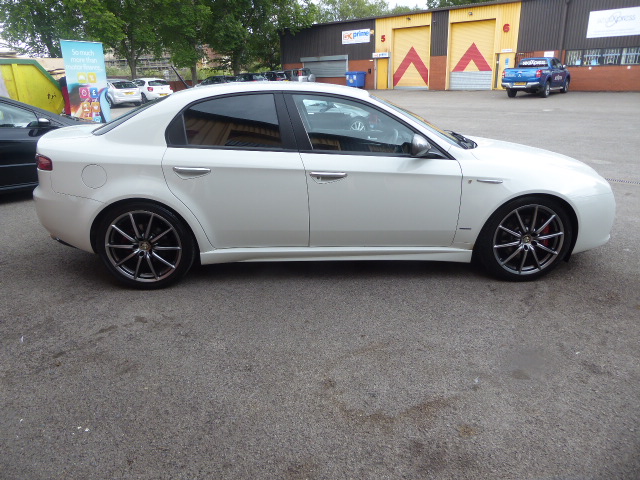 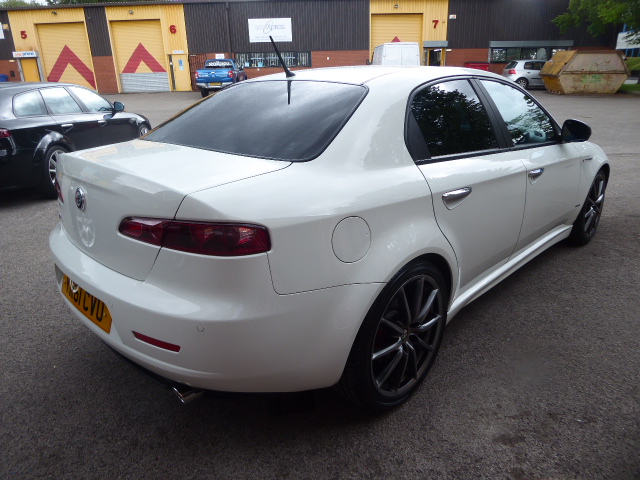 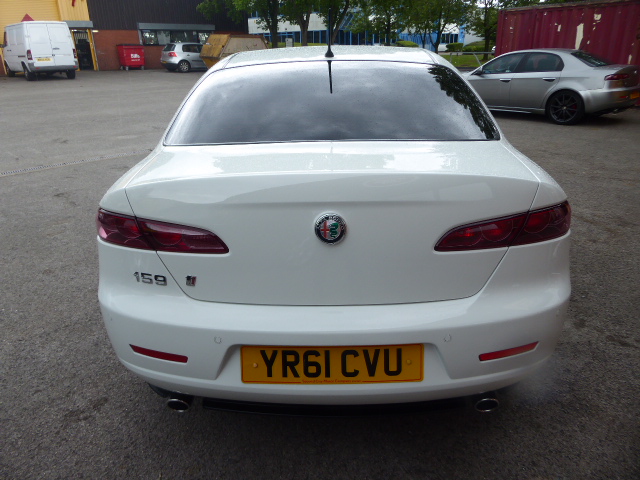 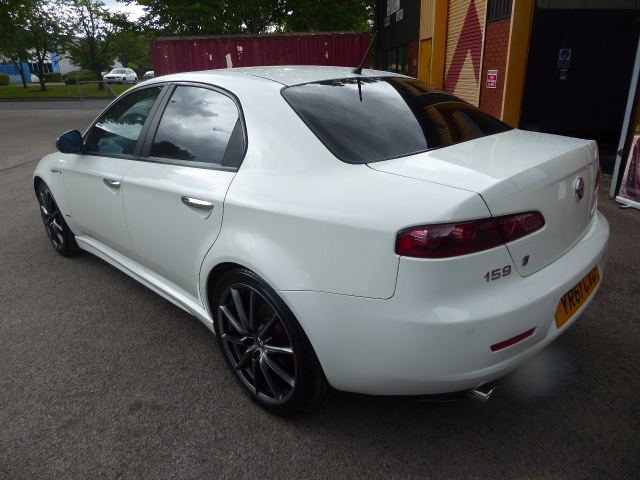 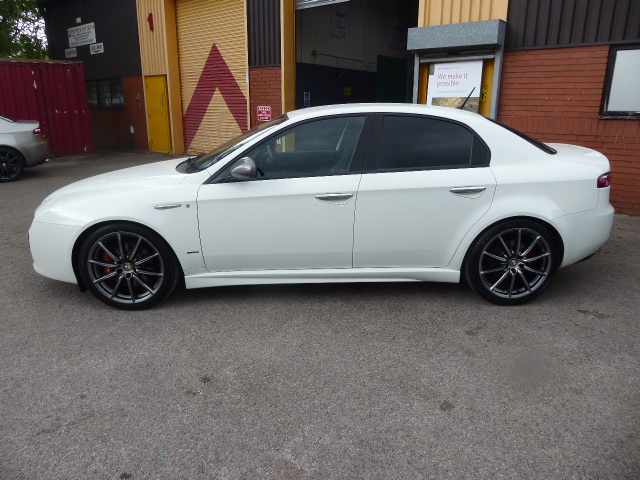 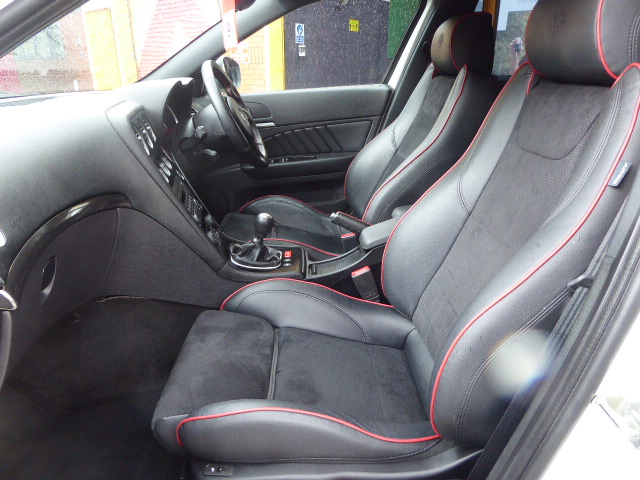 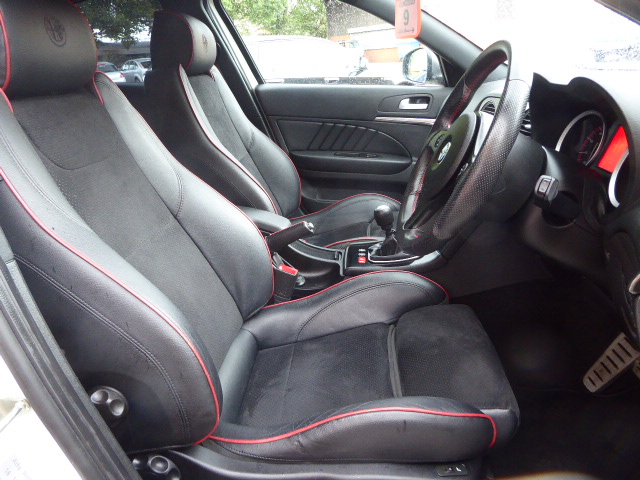 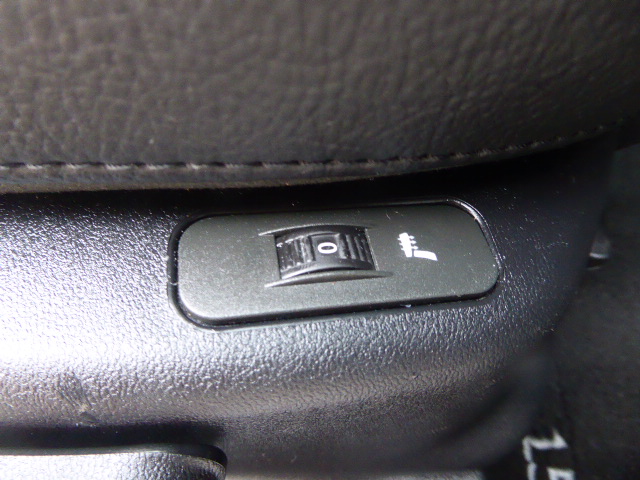 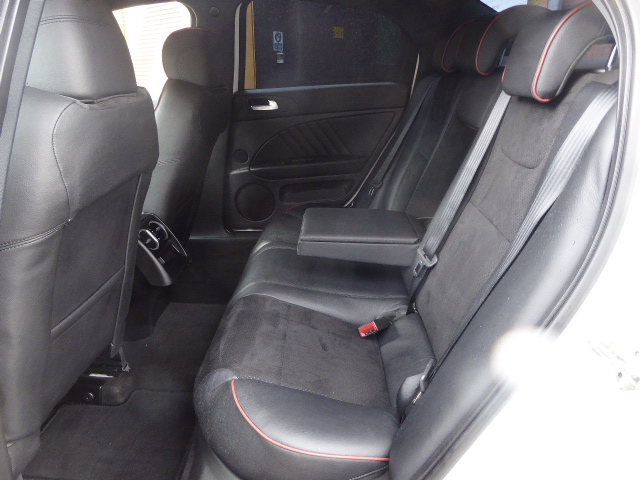 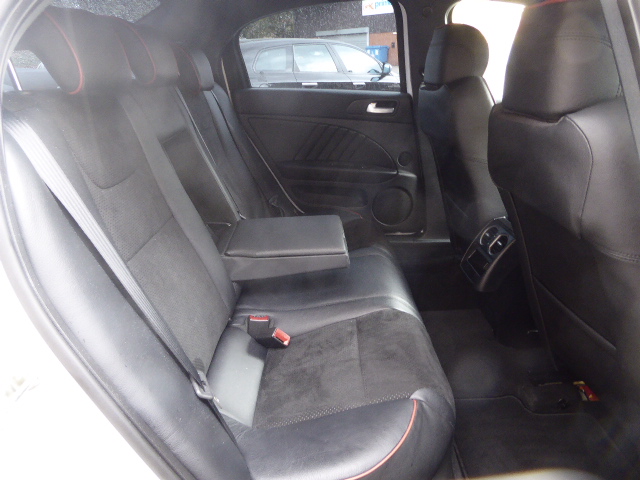 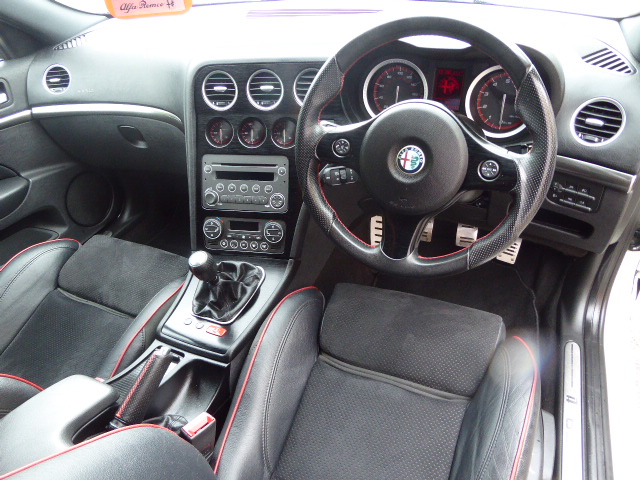 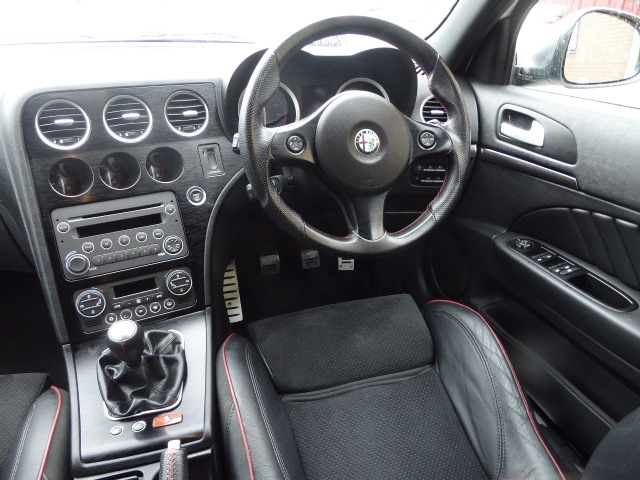 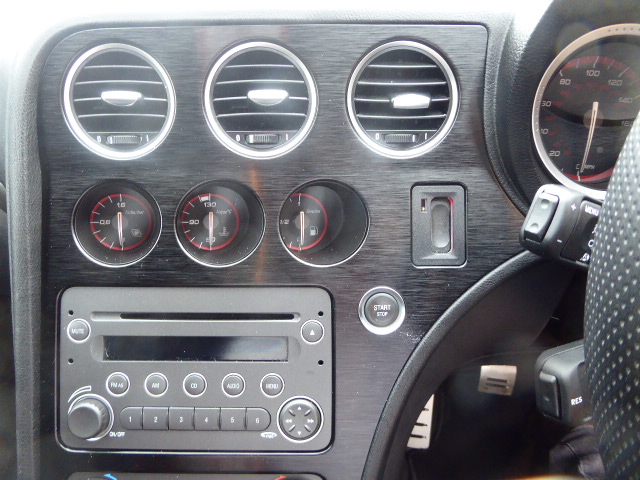 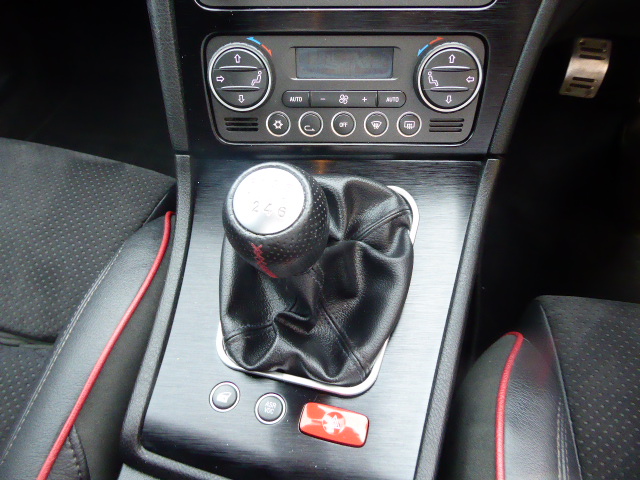 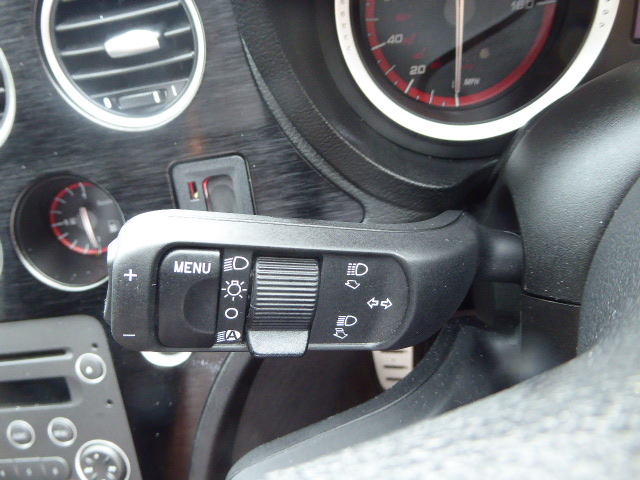 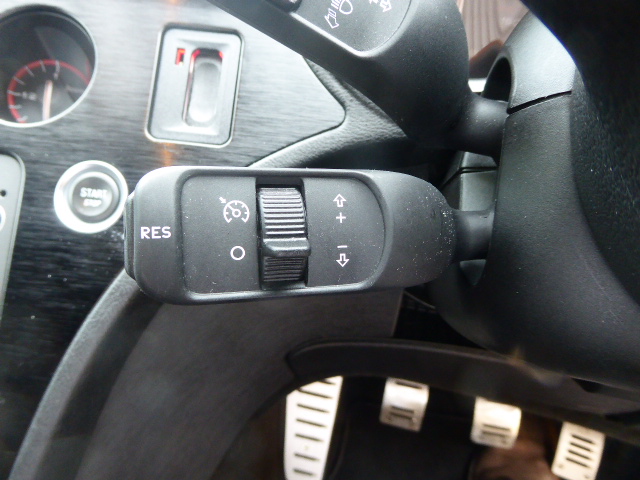 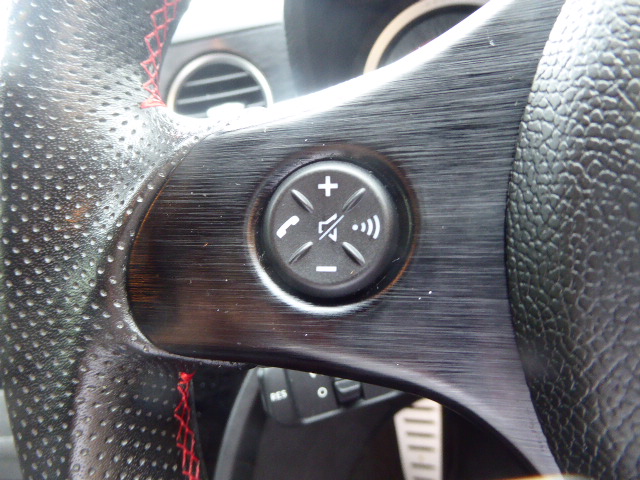 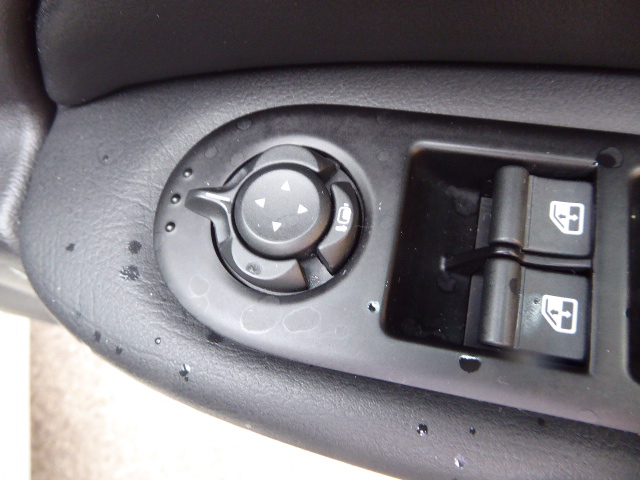 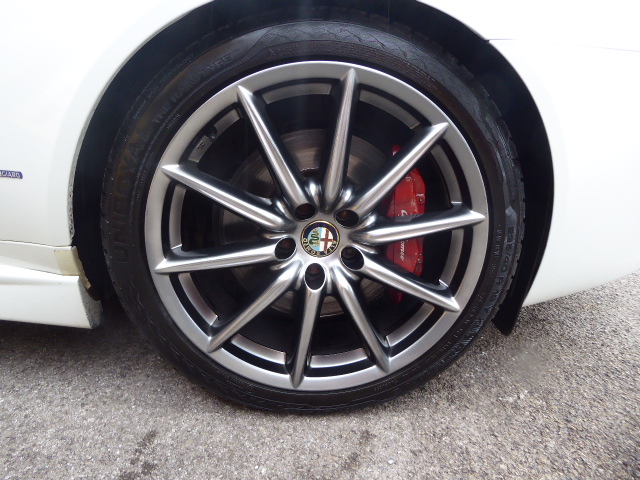 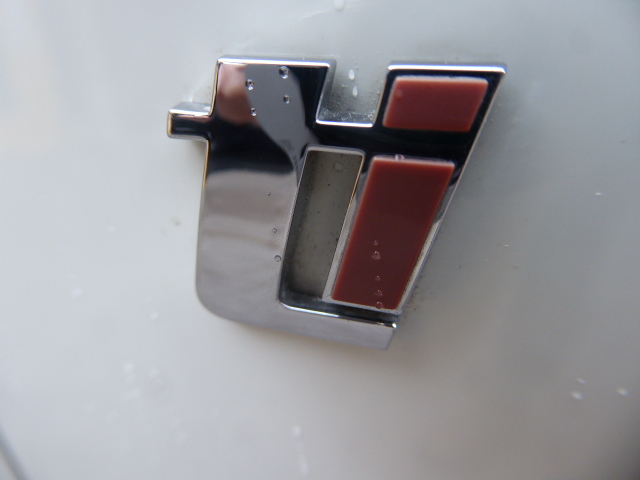 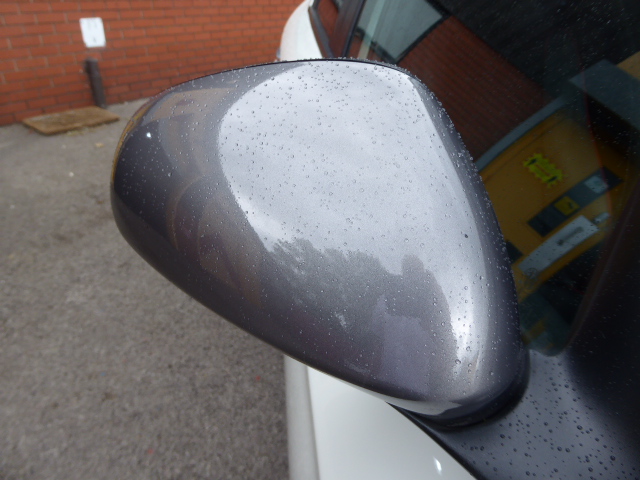 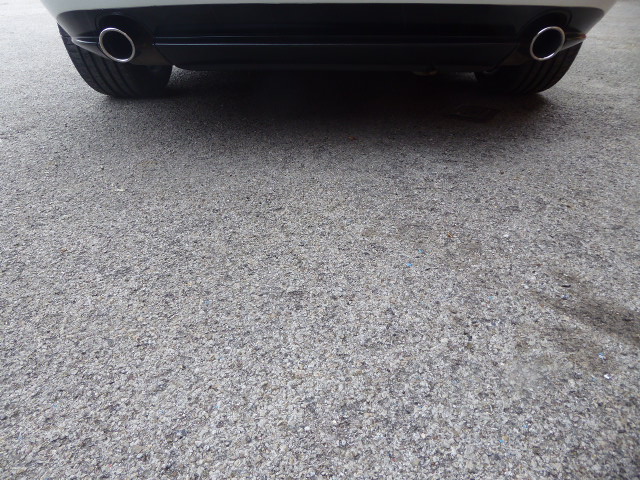 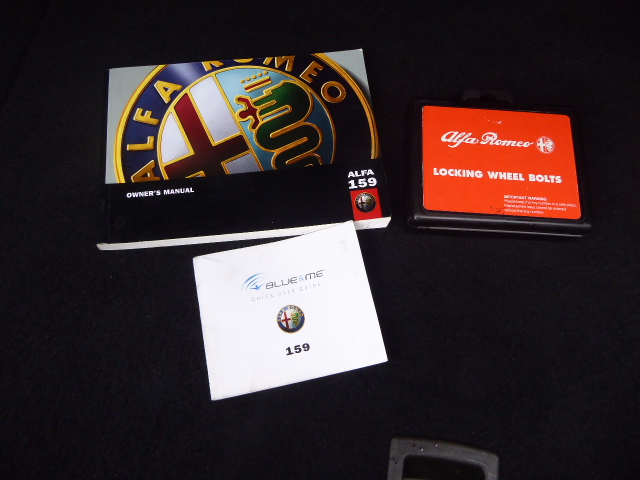 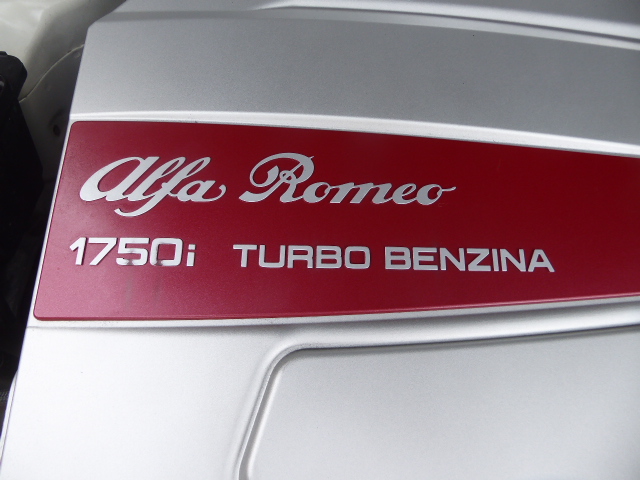 PDi check carried out on the 22nd October 2011 at Autoworld Alfa Romeo, Chesterfield.